Moon To Turn Blood Red On Nov 8 During Total Lunar Eclipse; How To Watch Live In India?

The Moon will undergo last total lunar eclipse on Nov 8 and will turn red as it will hide under Earth's shadow. Here's how you can watch from your city. 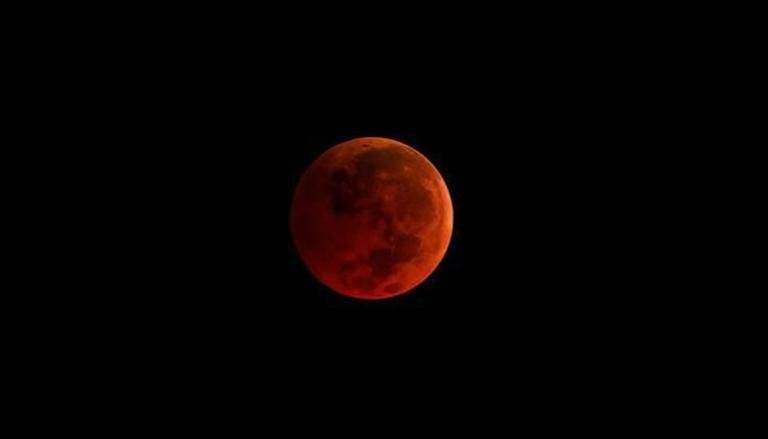 
The month of November will bring a treat to stargazers as the Moon will turn blood red on Tuesday. According to NASA, November 8 will cause the Moon to take a reddish hue on what would be the last total lunar eclipse for three years. A lunar eclipse occurs when the Moon aligns in such a way that it hides behind the Earth’s shadow. The next total lunar eclipse will occur on March 14, 2025, per the agency.

How does the Moon turn blood red?

During a total lunar eclipse, the entire Moon gets covered in the Earth’s shadow and gets obscured in the darkest part called the umbra. NASA explains that the phenomenon called Rayleigh scattering, which makes the sky blue and sunset red, is responsible for the Moon turning red. 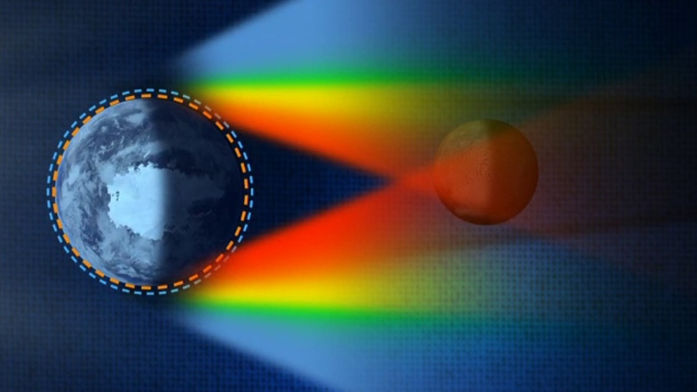 In a total lunar eclipse, the sunlight after passing through the edges of Earth’s atmosphere falls onto the Moon (as shown in the image above). Since the colour red has a longer wavelength than other colours in the rainbow, it is the only one that falls onto the lunar surface. NASA says that the Moon will appear redder when there are higher amounts of dust or clouds. This is because there would be a higher number of particles causing the scattering of red light and projecting them onto the Moon.

Where would the eclipse be visible and how to watch?

According to NASA, the total lunar eclipse will be visible from Central Asia to both the American continents through the Pacific Ocean. As shown in the picture above, the red Moon will be spotted in Central Asian countries, from Russia to Southeast Asia including India, Australia and almost every South and North American nations.

The totality will last nearly one-and-a-half hours from 3:46 pm ist to 5:11 pm IST. Since it would be daytime in India, you can watch the total lunar eclipse live at the official YouTube channel of the Virtual Telescope Project. 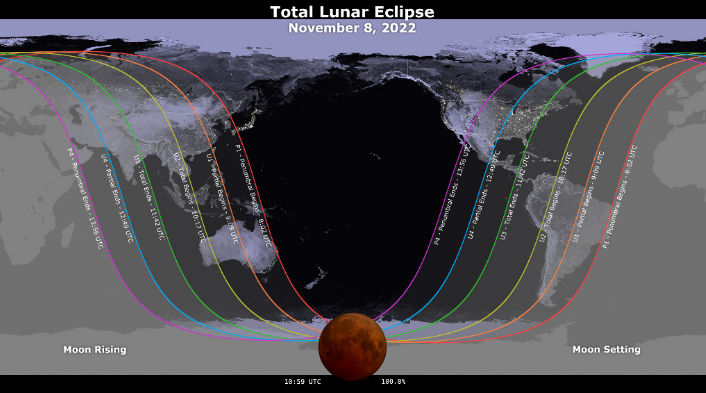 The Moon will start turning red once it starts entering the Earth’s penumbra, the outer part of the shadow. It is worth noting, however, that the Moon inside the umbra will appear very dark after the partial eclipse in the initial stages. In the following moments, the Moon will proceed to come out of the umbra and the red colour will start fading out eventually. While there would be no total lunar eclipse for the next three years, partial and penumbral lunar eclipses will occur.