NASA Administrator Bill Nelson has admitted that the US and China are in the modern space race and alleged that the latter is ‘good at stealing’ designs. 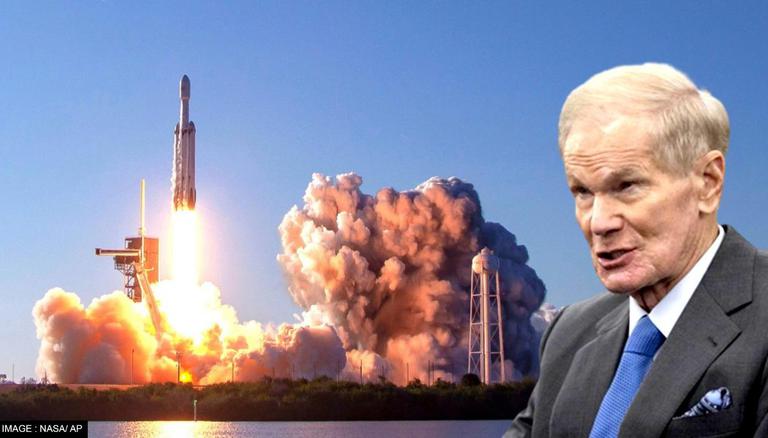 
NASA Administrator Bill Nelson has admitted that the US and China have entered a space race and alleged that the latter is ‘good at stealing’ American designs. During Nelson’s testimony at the House Appropriations Committee hearing on May 17, he candidly expressed his views when Alabama representative Robert Aderholt asked about the steps taken by NASA "to secure American research and development". Aderholt was reportedly referring to the "jarring similarities" that were noticed between the US and Chinese spacecraft.

Chuckling at the representative's 'delicate' and 'eloquent' questioning about the situation, Nelson said, "Yeah, they’re (the Chinese) pretty good at stealing". During the Committee's session, Nelson also emphasised that the US needs to take cybersecurity "very seriously" both in the private and the public sector. The NASA Chief, however, admitted during the hearing that China has done "impressive stuff" and mentioned its Mars mission and the ongoing construction of the Tiangong space station.

Notably, China is only the third country to land a spacecraft on Mars. It successfully launched its Zhurong rover under the Tianwen-1 mission and landed on May 15 last year in the Utopia Planitia region of Mars. Ever since its landing, the rover has made significant progress and recently completed one year of its operation. In addition to this, China is also building its own space station. It launched the first module of the Tiangong station in May last year and aims to complete the construction by the end of 2022.

READ | NASA to re-attempt its moon rocket testing in June; Artemis I launch possibly in August

As for the conversations around the space race, Nelson admittedly said that it is very much the reality and compared it to the  Apollo and Sputnik era competition between US and USSR. Further in the hearing, he made an important announcement about the Artemis program, which will return humans to the moon. Nelson revealed that the first uncrewed Artemis mission will launch in August this year after the 'wet dress rehearsal' of the Space Launch System' (SLS) rocket completes. Currently, the mega Moon rocket is awaiting crucial tests and launch rehearsals before heading to the Moon later this year.