Webb is "blooming like a flower" in space, the space administration tweeted. NASA meant that the observatory was now unfolding the massive Sun shield. 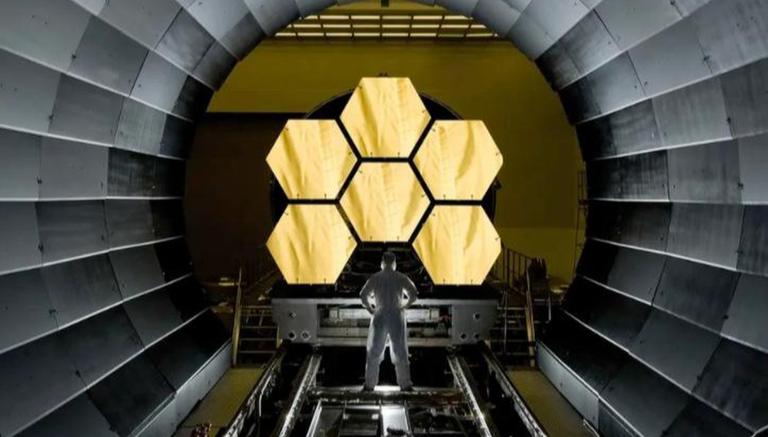 
As NASA’s $10 billion James Webb Space Telescope enters the most perilous phase of '29 days on the edge’ in its journey to the solar orbit, the space administration on Wednesday informed in a new post that the observatory has latched into place its forward and Aft Unitized Pallet Structures. Webb is "blooming like a flower" in space, the space administration tweeted. NASA meant that the observatory was now unfolding the massive Sun shield after it passed the moon.

The actual motion to lower the forward pallet from its stowed to its deployed position took only 20 minutes, and the lowering of the Aft pallet took only 18 minutes. But the overall process took several hours to unfold each of dozens of the pallets. Webb's Sun shield will protect the telescope’s 6.5-meter-wide golden mirror from solar rays. The observatory also started extending the Deployable Tower Assembly which will extend about 2 meters. This movement or distance provides needed separation between the spacecraft and telescope to allow for better thermal isolation and to allow room for the Sun shield membranes to unfold. 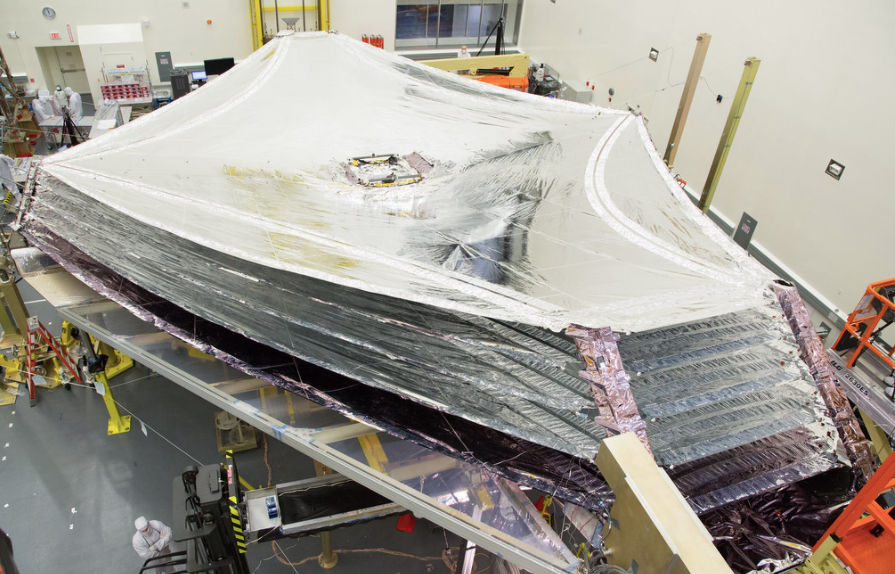 The sunshield separates the observatory into a warm, sun-facing side and a cold side. The five-layer sunshield keeps sunlight from interfering with the sensitive telescope instruments. [Credit: NASA]

Our telescope is blooming like a flower in space! This marks the start of a major phase to #UnfoldTheUniverse: our sunshield deployment. First, what is our sunshield?

5️⃣ layers
🎾 Opens to the size of a tennis court
🛡️ Protects Webb’s optics from the Sunhttps://t.co/tTGIWqFAz8 pic.twitter.com/jRgd8a4sT1

“Our telescope is blooming like a flower in space,” NASA tweeted,' as it added, that this process “marks the start of a major phase to #UnfoldTheUniverse: our sunshield deployment.”

Observation to start in June 2022

NASA explained that the sun shield pallets are like a "cake stand that will hold five layers of sunshield” as the latter pans to the size of a tennis court. In short, the Webb, a joint project between NASA, the European Space Agency (ESA), and the Canadian Space Agency (CSA), is beginning to resemble the form it will take when it is fully deployed. It is gradually preparing to begin observations as it unfolds antenna, sun shield, and mirror.

READ | Here is a look back at NASA's planetary milestones achieved in 2021; their major missions

The actual observation will start in June 2022. The telescope that will get a glimpse of the universe in its initial phase right after the Big Bang is almost 40 percent there on its second Lagrangian point (L2) destination, which is an area of balanced gravity between the Sun and the Earth where it will be deployed for more than a decade.

NASA informed in a release that the Webb will now detect the structural temperatures, and will manoeuvre the observatory with respect to the sun to provide optimal temperatures, turning on heaters to warm key components, activating release mechanisms, configuring electronics, and software, and ultimately latching the pallets into place. These are key components of Webb’s major structural deployments, and the Sun shield deployment phase – which will continue through Sunday, Jan. 2. 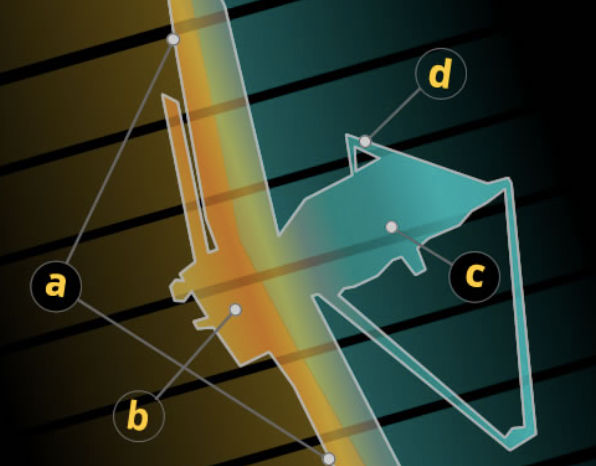