NASA has created a project named Cloudspotting on Mars as part of which citizen scientists would identify Martian clouds on the science platform Zooniverse. 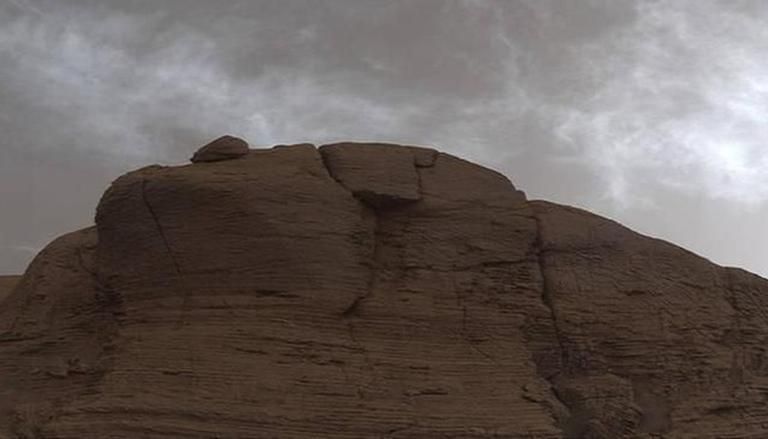 
NASA scientists are uncovering clues to solve a fundamental mystery concerning the atmosphere of Mars and the agency is seeking the public's help for the same. Experts studying the red planet are providing the citizen scientists with a platform named 'Zooniverse' where they can identify Martian clouds under the project which has been named 'Cloudspotting on Mars'. The scientists hope that the public can help increase their understanding of the Martian atmosphere by identifying clouds in data collected by the Mars Reconnaissance Orbiter (MRO).

Identify clouds in data collected by our Mars Reconnaissance Orbiter, and you can contribute to the understanding of the Red Planet: https://t.co/oS8QBfxRau pic.twitter.com/ayEpn2OaAQ

While it is evident that the atmosphere on Mars was much thicker than before, even similar to that of the Earth, it is now just 1% as dense as our planet's.

"We want to learn what triggers the formation of clouds-- especially water ice clouds, which could teach us how high water vapor gets in the atmosphere-- and during which seasons,” said Marek Slipski, a postdoctoral researcher at NASA’s Jet Propulsion Laboratory (JPL) in a statement.

Notably, it is the loss of atmosphere which resulted in Mars losing all its water and turning into the barren planet it is today. Existing theories suggest that since Mars lost its atmosphere, the water molecules were lofted to high altitudes due to different mechanisms. Once lofted, these molecules, which were composed of two hydrogen and one oxygen atom, were broken apart due to the intense solar radiation. And since hydrogen atoms are relatively lighter, they drifted off into outer space.

Interestingly, Mars still has clouds that are made of water ice just like Earth, however, unlike it, the planet also has clouds made of carbon dioxide. According to scientists, these carbon dioxide clouds form when the Martian atmosphere freezes locally due to cold and understanding their emergence could reveal more about Mars’ middle atmosphere, which spans 50 to 80 kilometres in altitude.

Coming to the Cloudspotting project, it revolves around a 16-year record of data collected by MRO which is orbiting Mars since 2006. "The team needs help sifting through that data on Zooniverse, marking the arches so that the scientists can more efficiently study where in the atmosphere they occur", NASA said in a statement. Armin Kleinboehl, a scientist at JPL, said that the data is "very valuable " and has so far allowed scientists to see how temperatures and clouds change annually and over different seasons.