NASA has awarded another contract to Elon Musk’s SpaceX for the development of a second Starship rocket for landing astronauts on the Moon in 2027. 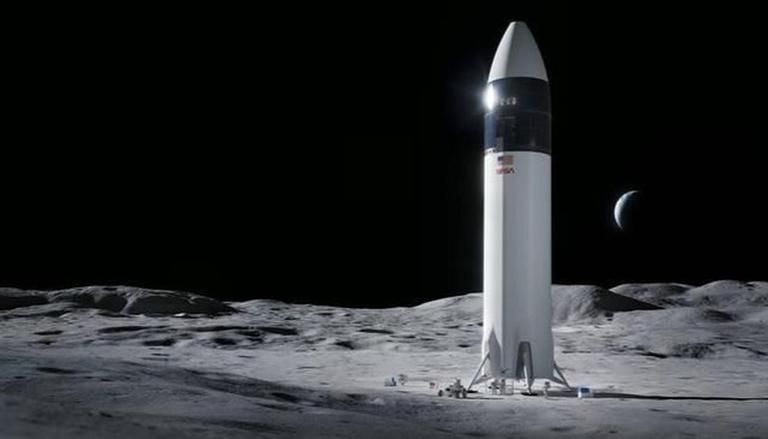 
NASA has awarded a new contract to Elon Musk’s SpaceX for the development of a second Starship rocket for landing astronauts on the Moon. In an official statement, NASA announced that this contract valued at $1.15 billion requires SpaceX to develop a second Starship human landing system that meets the requirements of exploring the lunar surface under the Artemis Program.

The Artemis Program is NASA’s quest to return to the Moon and establish permanent bases to prepare for long-term missions to Mars. Artemis 1, the first of the program, launched on November 16 with an empty Orion spacecraft, whose capabilities to keep astronauts safe will be tested in the next 25 days.

.@NASA announced that @SpaceX will provide a 2nd crewed landing demo on the Moon as part of the Artemis IV mission.

Starship on the pad at Starbase pic.twitter.com/FWYOvZgcLK

SpaceX, meanwhile, has received orders for a second Starship development for the second crewed landing demonstration mission in 2027 as part of Artemis IV. The first demonstration mission will be carried out during Artemis II for which SpaceX first received a $2.89 billion contract in July 2021. With the latest agreement, the amount awarded to SpaceX has brought the total cost to roughly $4.4 billion. Notably, NASA has plans to first launch astronauts in the Orion spacecraft using the Space Launch System (SLS) rocket. Once Orion reaches the lunar orbit, astronauts will board the Starship parked there for landing on the Moon.

“Returning astronauts to the Moon to learn, live, and work is a bold endeavour," NASA Administrator Bill Nelson said in a statement. "With multiple planned landers, from SpaceX and future partners, NASA will be better positioned to accomplish the missions of tomorrow, conducting more science on the surface of the Moon than ever before and preparing for crewed missions to Mars."

The second contract awarded to SpaceX is being called Option B which involves developing a second Starship that would meet NASA’s sustaining requirements for missions beyond Artemis III. Starship is SpaceX's fully reusable rocket which stands 120 metres (394 feet) tall and it is capable of carrying over 100 metric tonnes to Earth orbit. Apart from crew demonstration missions, Starship, according to NASA would also conduct an uncrewed demonstration mission to the Moon prior to Artemis III and transport cargo for the development of the Lunar Gateway, a space station around the Moon.