SpaceX To Launch Falcon 9 With New Starlink Satellites On July 11; How To Watch It Live?

SpaceX's Falcon 9 rocket is scheduled to liftoff with 46 satellites from the Space Launch Complex 4 at Vandenberg Space Force Base in California at 7:09 am IST. 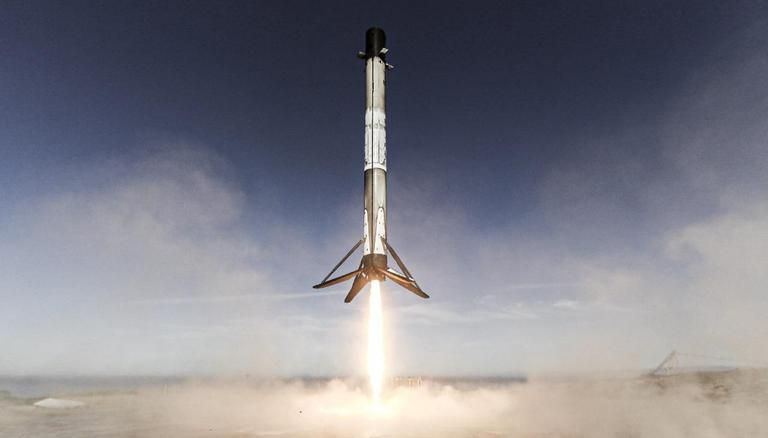 
SpaceX is targeting July 11 for the launch of a new Starlink fleet atop its two-stage Falcon 9 rocket. According to the company, the rocket will lift off from Space Launch Complex 4 East (SLC-4E) at Vandenberg Space Force Base in California when the launch window opens at 7:09 a.m. IST. A backup launch opportunity is also available at the same time next day if the weather turns unfavourable tomorrow.

Targeting Sunday, July 10 for a Falcon 9 launch of 46 Starlink satellites to low-Earth orbit from SLC-4E in California → https://t.co/1i5c8JEr6y

About nine minutes after liftoff, the first stage booster will land on the Of Course I Still Love You droneship stationed in the Pacific Ocean. The launch will be aired live on SpaceX's official YouTube channel and social media handles about five minutes prior to liftoff.

READ | SpaceX gets nod from US govt to bring Starlink internet services to planes, ships & trucks

The Falcon 9 launching 46 new Starlink satellites will be using the booster for the sixth time. Prior to this, the same booster has been flown for three Starlink missions and the Sentinel-6 Michael Freilich for lofting an Earth-observation satellite. Interestingly, this was the same booster that launched NASA's DART mission last year. Short for the Double Asteroid Redirection Test, this is the first-ever mission that will demonstrate a technology meant for planetary defense.

SpaceX aims for the 28th orbital mission of 2022

As of now, SpaceX has already conducted 27 orbital missions this year under a plan to break its record for most orbital launches in a year. The company carried out 31 Falcon 9 launches last year and is aiming to surpass this number with one launch every week. Apart from being the 28th mission, the forthcoming launch will be the 17th dedicated one for Starlink. Speaking of records, SpaceX tied another record of using its booster for the 13th time during a Starlink launch on July 7.

Currently, there are over 2,700 Starlink satellites in the low-Earth orbit (LEO) which are providing high-speed internet in 32 countries. Major of these countries are in Europe whereas the US, Canada, Australia, New Zealand, Brazil and Chile are the other customers. Recently, SpaceX registered a major win after it was granted permission by the Federal Communications Commission (FCC) to offer its satellite internet services in moving vehicles such as commercial airplanes, ships, and trucks.