WATCH: Comet Last Visible 50,000 Years Ago Flies Past Earth From 42 Million Km Away

Comet C/2022 E3 (ZTF) made its closest approach to Earth on January 14 and flew past Earth from a distance of 42 million km, per NASA. 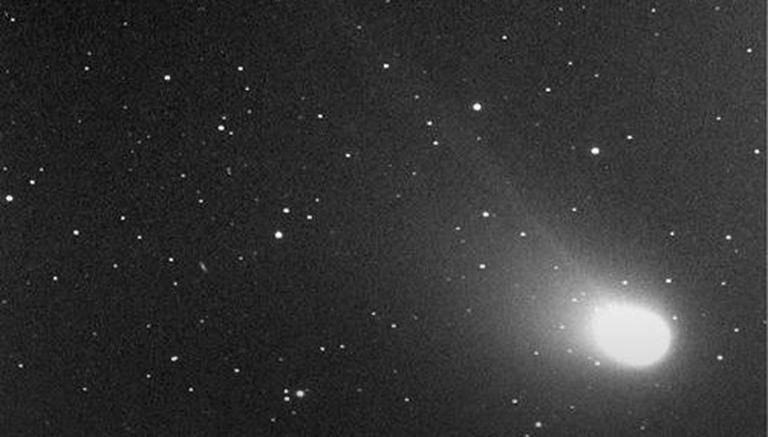 
Comet C/2022 E3 (ZTF) made its closest approach to Earth on January 14, concluding the much-awaited once-in-a-lifetime event. The icy object flew past Earth from a distance of 42 million km and was spotted by several Earth-based telescopes. The Virtual Telescope Project, headed by astronomer Gianluca Masi, also hosted a live stream showing the green comet fly past our planet.

Although the live stream started at 9:30 am IST on January 14, you can still watch the comet's flyby courtesy of the Virtual Telescope. Hosted by Masi, the video gave minute by minute update on the comet which was approximately 109 times the distance between Earth and the Moon at its closest. According to NASA, the comet was at perihelion, meaning at its closest to the sun on January 12 but managed to survive the fly by unlike many such icy bodies. 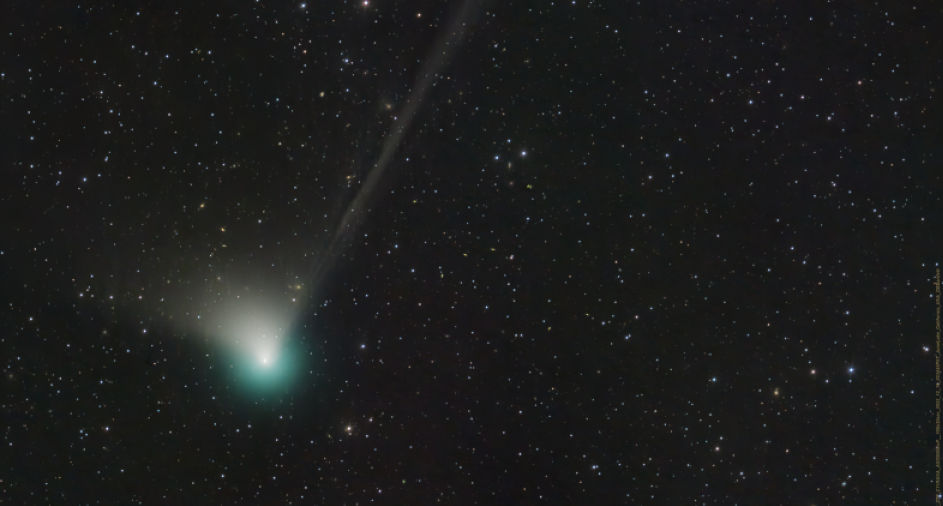 What's interesting, is that the comet has a 50,000-year orbital period, meaning it completes one orbit around the sun in the said time. This also means that its next closest approach to Earth will be in the year 52,022 and was last seen when Neanderthals still roamed our planet. This comet was discovered in March 2022 using the wide-field survey camera at the Zwicky Transient Facility in California and was travelling at a speed of over two lakh kilometres per hour. In the video above, Masi even shared a map of the comet's location in the night sky and the icy object was later spotted as a blob of light with a faint tail behind it.

Comets are rocks that are normally the average size of a small city and are composed of frozen gases, rock and dust. Since there are many comets lurking in our solar system, those that get close to the sun have their gases and rocks evaporated which is then spotted as a tail which stretches for millions of kilometres. NASA says that comets may not be able to support life themselves, but they may have brought water and organic compound-- the building blocks of life -- through collisions with Earth and other planetary bodies.