PV Sindhu will come up against Chinese Taipei's Tai Tzu-Ying in the badminton world championship quarter-finals after defeating Pornpawee Chochuwong. 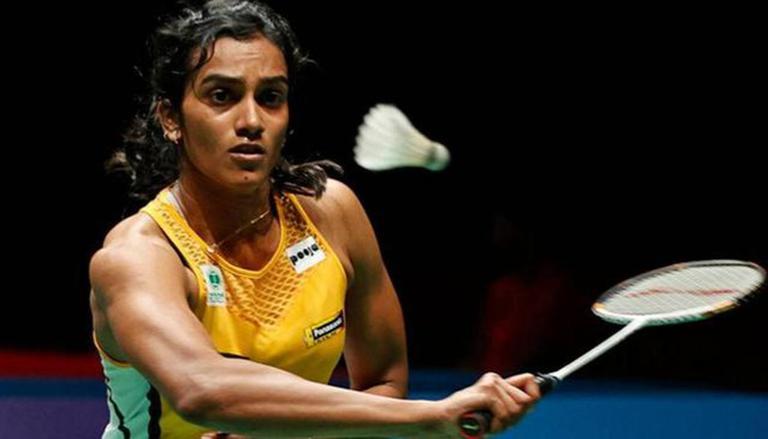 
Back during the Tokyo Olympics Badminton Final, PV Sindhu's dream of becoming the first Indian shuttler to win Olympic gold ended as she suffered a straight games defeat against Chinese Taipei's Tai Tzu-Ying. Now, after her round of 16 win at the BWF World Championship, she will once again come head-to-head against Tai Tzu-Ying. Defending champion PV Sindhu 21-13, 21-18 defeated Pornpawee Chochuwong in two straight sets.

Addressing the media after her win, she reviewed the game. "Well it was very important for me to get that win, the previous two times I had lost against her. Important for me to, from the first point, be focussed on each and every point and give my best. There were some long rallies, I managed to win a couple of them and the first game was a bit easy. In the second game, even though I was leading, she came back. It was important then for me to focus on the next point. Happy that I won in two sets."

She also was asked as to what was different after the last two defeats against Chochuwong. "Obviously, I went back and made sure (to check) what mistakes I did previously, me and my coach discussed about them. Prepared a strategy on how to play, it worked out and I am happy."

READ | Harsha Bhogle opens up on Virat Kohli vs BCCI debate; 'I speak from experience...'

Sindhu vs Tai Tzu? 'I just want to give my best,' says PV Sindhu

When asked if she is close to her best, PV Sindhu said that she will give her best in what will clearly not be an easy clash. "Well, tomorrow is against Tai. We are playing again now after Olympics. I just want to give my best, no matter what. It’s not going to be an easy match, I need to be prepared for a long rally and a big match. So from my side, I will give my 100%."