Kidambi Srikanth in his message wrote that despite being conscious about the surrounding tested positive for COVID-19 during the India Open 2022. 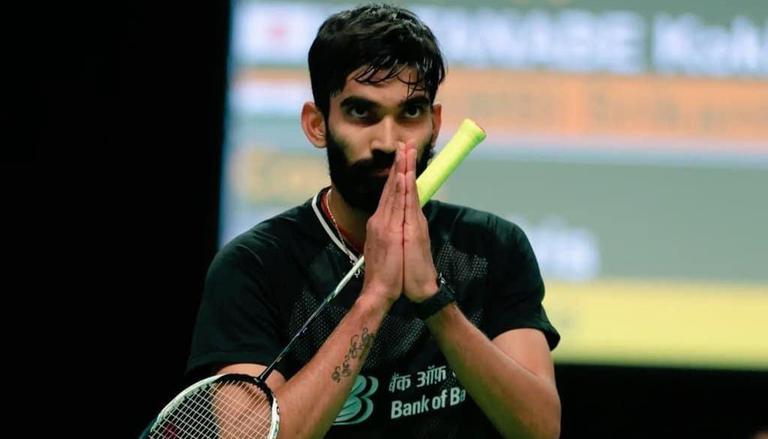 Kidambi Srikanth in his message wrote that despite being conscious about the surrounding he tested positive for COVID-19. He wrote that it is disappointing to leave the tournament with a fight but it is equally important for him and others to recover and comeback strongly for the next tournaments. He further wrote that symptoms are minor.

Kidambi Srikanth along with Ashwini Ponappa, Ritika Thakkar, Treesa Jolly, Mithun Manjunath, Simran Singh and Khushi Gupta are among 7 to test COVID-19 positive at the ongoing India Open 2022 badminton tournament in New Delhi. As per ESPN report  the other doubles players who have been withdrawn on account of being close contacts are MR Arjun, Akshan Shetty, Utkarsh Arora, Sai Pratheek K, Gayatri Gopichand and Kavya Gupta. Srikanth is currently world No. 10 in singles while Ashwini Ponappa is world No. 20 in women’s doubles and was competing in the tournament with P. Sikki Reddy. Ahead of the start of the India Open Badminton tournament, Indian shuttler B Sai Praneeth pulled out of the season-opening India Open Super 500 tournament after testing positive for COVID-19.

The India Open badminton tournament, a BWF World Tour Super 500 tournament, is back after a two-year gap due to the coronavirus pandemic.  India open 2022 will take place in India from 11 January – 16 January 2022.