Barcelona vs Bayern Munich is scheduled on March 6, 2020 (March 7, 1:30 AM IST) at Palau Blaugrana. Here are the BAR vs BAY Dream11 prediction and full squad. 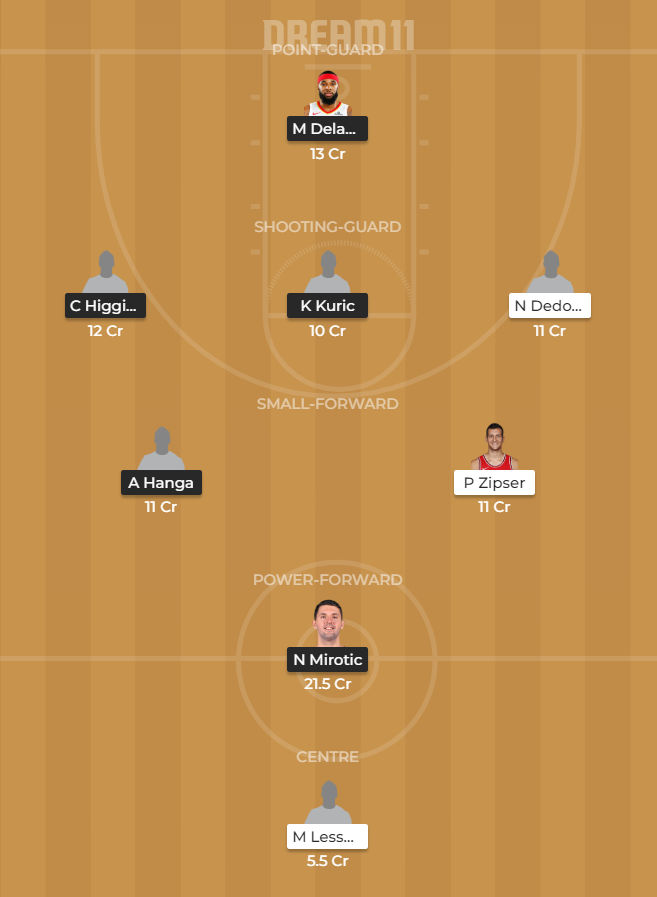