BB vs PW Dream11: Brisbane Bullets (BB) will go up against Perth Wildcats (PW) in the upcoming match of the Australian Basketball League on Wednesday. 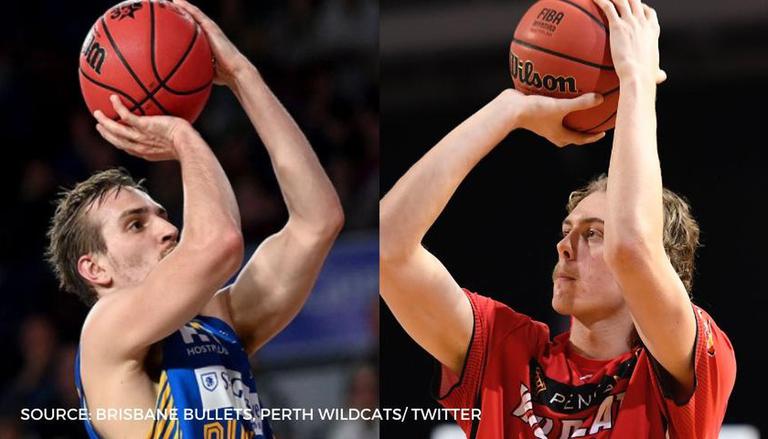 
Brisbane Bullets (BB) will go up against Perth Wildcats (PW) in the upcoming match of the Australian Basketball League on Wednesday, May 19 at 7:30 PM local time (3:00 PM IST). The game will be played at the Nissan Arena in Nathan, Australia. Here is our BB vs PW Dream11 prediction, top picks and BB vs PW Dream11 team.

Perth Wildcats are currently at the second spot of the Australian Basketball League standings. Todd Blanchfield and team have played 30 games so far in the tournament, winning 22 and losing 8. Brisbane Bullets, on the other hand, are at the sixth spot of the table with a win-loss record of 13-15. Both the teams collided earlier this week, with Wildcats coming out on top, 102-90.

Because of this, Wildcats are fan favourites to win the upcoming clash, but they are expected to get a tough competition from Brisbane Bullets, who will be looking to take revenge. BB will enter Nissan Arena with Anthony Drmic, Tyrell Harrison and Matthew Hodgson as their top players, while Wildcats would want Bryce Cotton, Mitchell Norton and Todd Blanchfield to shine.

According to scores24, both the teams have collided 21 times in the past, with Perth Wildcats coming out on top 13 times and Brisbane Bullets winning only 8 clashes.

Considering the recent form of the teams, our prediction is that Perth Wildcats will come out on top in this contest.

Note: The above BB vs PW playing 11, BB vs PW Dream11 team and top picks are based on our own analysis. The BB vs PW live and BB vs PW game prediction picks do not guarantee positive results.