Khimki Moscow Region will square off against Fenerbahce Beko Istanbul in a EuroLeague 2019-20 basketball game. Both teams will face each other at the Arena Mytishchi on Friday, March 6 at 10:30 PM IST. Fans can play the RM vs ASV live game on the fantasy gaming app – Dream11. Here are the BCK vs FEN Dream11 prediction, BCK vs FEN Dream11 team and all other details regarding the game.

As for Fenerbache, they come into the game having won their previous encounter at home against Zvezda. This will be the 12th time that these two teams meet in the EuroLeague with Turkish side Fenerbahce dominating the tally at this point (3-8).

Also Read: Dion Waiters Agrees Mega Contract With Lakers For The Remainder Of The Season: Reports

Here is the BCK vs FEN Dream11 team that could bring you the maximum points. 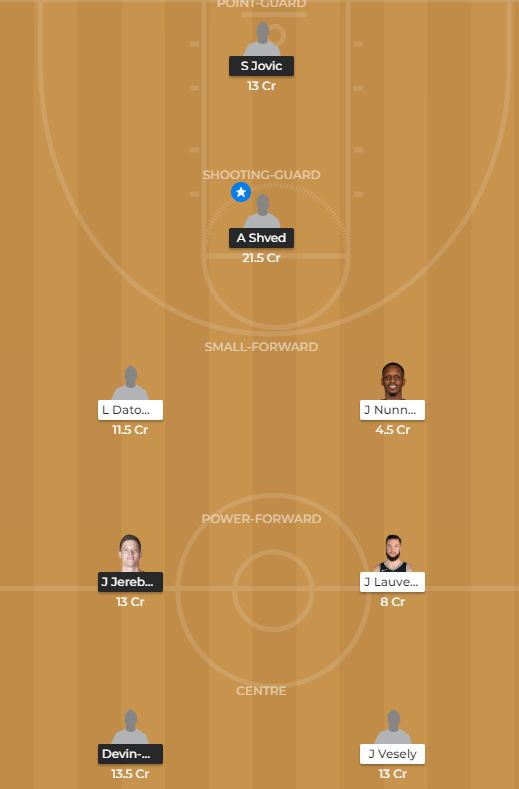 Fenerbache are the favourites to win the game as per our BCK vs FEN match prediction.

Note: The BCK vs FEN match prediction is based on our own analysis and the BCK vs FEN Dream11 team does not guarantee positive results.