Carazo will go up against Real Esteli in the upcoming clash in the Nicaragua Basketball League. Carazo are placed on the 14th spot in the points table with 19 points to their name so far this season. In the 13 games they have featured in, Carazo have won 6 games and lost 7 of those. In the previous clash, Carazo played against Chinandega and won the game 73-70. Prior to this win, Carazo were up against Leon and lost the game 71-78.

As for Real Esteli, they are placed third on the points table. Real Esteli have banked a total of 25 points in the season so far with 10 wins in 15 games (Losses 5). In the previous clash, Real Esteli were up against Brumas Jinotega and lost 72-71. Prior to the loss, Real Esteli faced Masatepe in the league. Real Esteli completely dominated Masatepe as they won the game 100-38.

CR vs RE Dream11 team 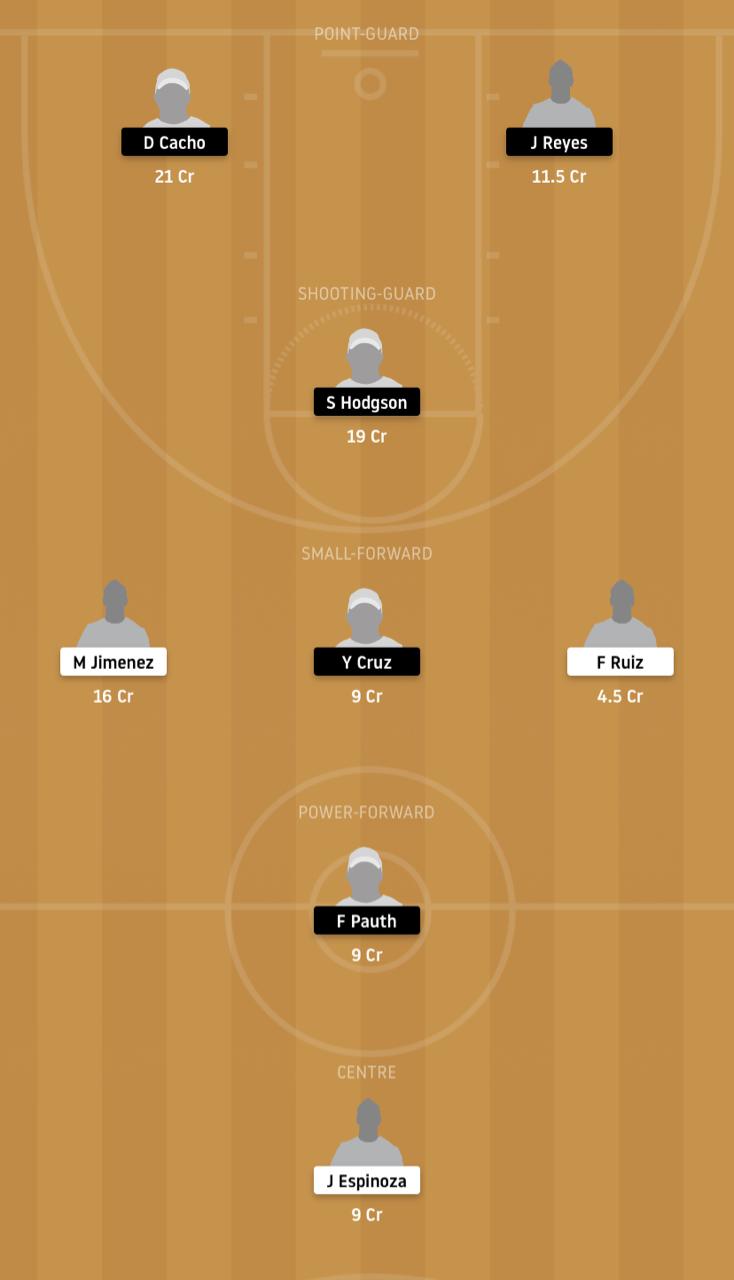 CR vs RE Dream11 top picks

CR vs RE Dream11 team

CR vs RE Dream11 prediction

Our CR vs RE Dream11 prediction is that Real Esteli will win this game.