Detroit Pistons Vs Golden State Warriors Live Stream: How To Watch NBA In India, US, UK? 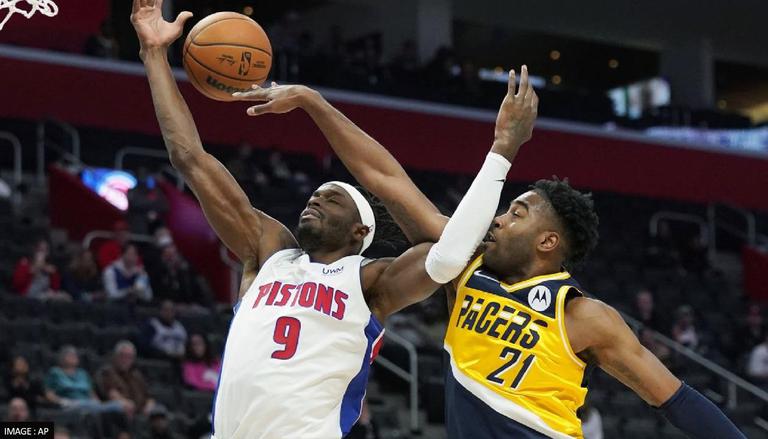 NBA fans in India wanting to watch Detroit Pistons vs Golden State Warriors Live can log onto the official NBA website or mobile app by purchasing the NBA League Pass. The Annual League pass is available at ₹1499.00 and gives subscribers access to all the matches while there is an 8 game choice select pass that allows fans to watch as many as eight live games every month.

For fans in the US wondering how to watch NBA live can do so on the TNT network. Meanwhile, fans can also watch the game live on the NBA website/app by purchasing an NBA League Pass. Locals in Detroit can also watch the action live on Bally Sports Detroit. The match will commence live at 4:00 pm PT on Friday, November, 19.