Dominique Wilkins girlfriend: Here's a look at the love history of the Atlanta Hawks legend, who has been married thrice and has five children. 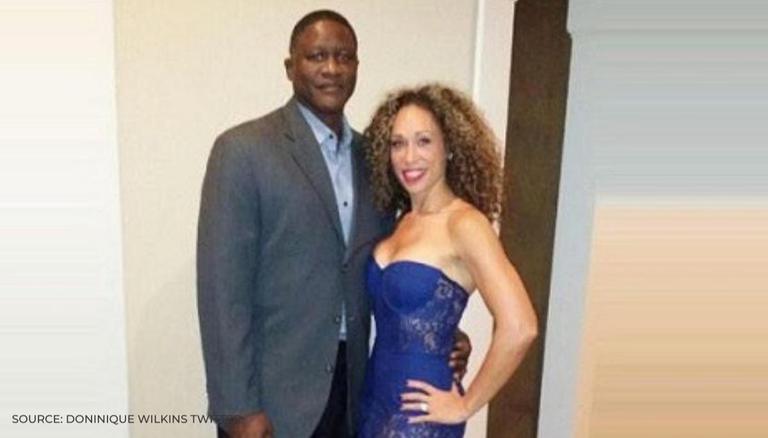 On Monday, NBA great Dominique Wilkins received an apology from La Bilboquet — a French restaurant in Atlanta, vowing to make changes after he was not permitted to enter for allegedly not adhering to its dress code. However, on Saturday, Wilkins appeared to claim that he was turned away from the restaurant due to his race. Wilkins said he was initially told no tables were available, but then was told he wasn't dressed properly to get into the restaurant. Wilkins said he was wearing "designer casual pants and a shirt." Wilkins responded to the apology on Twitter, calling it a "first step" but it's unclear whether he plans to return to the restaurant following the ordeal.

Dominique Wilkins has been married thrice in his life. He first tied the knot with his girlfriend Nicole Berry in 1992. They went through a divorce after 11 years of their marriage in 2003. In 2006, he exchanged wedding vows with Robin Campbell Wilkins. However, the couple could not carry their relationship well and ended up divorcing.

Following plenty of ups and downs in his love life, Wilkins finally found his love of life in the form of Sunny Wilkins. After dating for some years, the couple remain still happily in a marital state. Wilkins has five children, four (Alysandra, Aiysha, Chloe and Danielle) with Nicole and one (Jacob) with Robin.

READ | George Floyd death anniversary: How the NBA world reacted a year after Floyd was killed