Houston Rockets are at the fifth place in the Western Conference Division. They have won 34 games out of the 54 they have played. They have also lost 20 games. Rockets have scored 118.2 points per game. 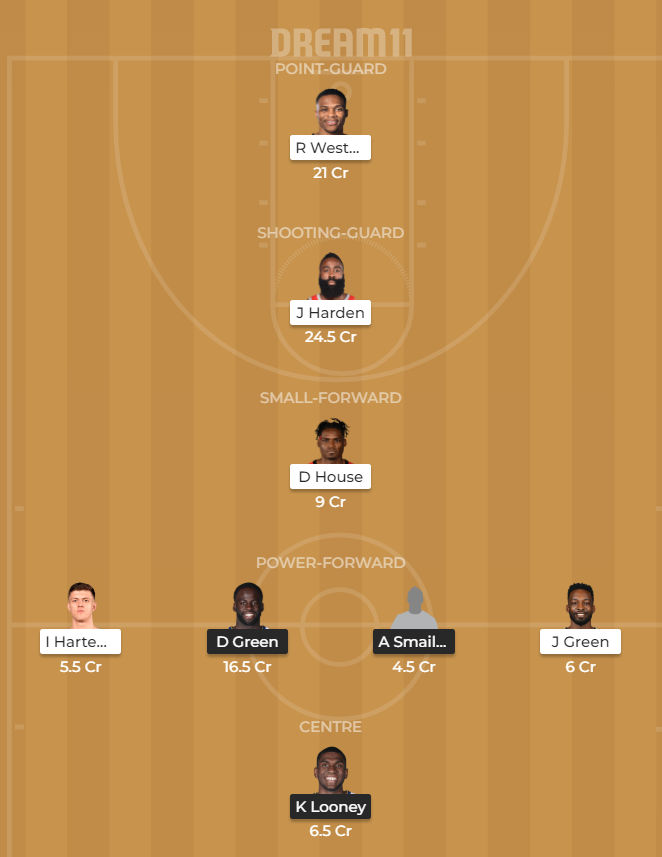 PEOPLE HAVE PLEDGED SO FAR
How many daughters does Kobe Bryant have? Everything you need to know about the Bryants
Pau Gasol retirement: NBA veteran reveals retirement definitely 'on his mind'
DeMar DeRozan reveals Kobe Bryant got mad at him for not wearing his shoes
NBA looking at Las Vegas as an option for a neutral location if the season resumes
Who were the 2019 NBA champions? What happened in the 2019 NBA Finals?
DO NOT MISS
INDIANOIL'S ASSURANCE
BAGGA RESPONDS TO TEJ PRATAP YADAV
CHINA RISKS GOOD RELATIONS WITH UK
PM MODI ON WHY LOCKDOWN IS NEEDED
TDP CHIEF APPEALS TO CM REDDY
GOOGLE'S 3D ANIMAL FEATURE