How to watch Basketball Africa League live? Here's a look at the BAL schedule and live streaming details as the competition moves into the final knockout stages 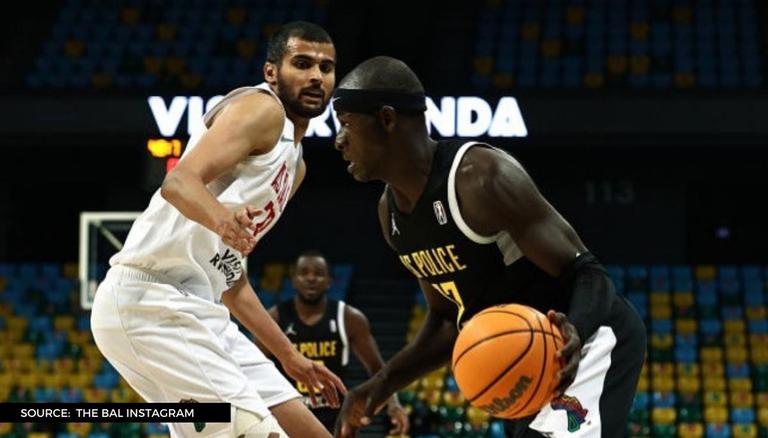 The NBA and the FIBA announced the quarterfinals matchups and game schedule for the semifinals, third-place game and first BAL Finals, which will be played at the Kigali Arena in Rwanda. National federations from African countries will each be given the opportunity to send one representing the club, usually the national champions.

The league consists of two conferences and 12 teams, and the top six clubs will compete in a single-game elimination tournament following the season to determine the champion. To qualify, six countries with the strongest national championships were granted automatic places for their champions, while 31 countries competed for the remaining six places through FIBA Africa’s BAL Qualifying Tournaments. In the BAL Qualifying Tournaments, teams play each other in groups for six remaining spots in the BAL regular season.

The BAL 2021 live stream will be available in the United States on ESPN+, NBA TV and Voice of America. The telecast of the games will not be available in India. However, one can watch the games live on the official website of the Basketball African League (theBAL.com). Live game streams will appear about 10 minutes before tipoff on the website.