HTV vs IN Dream11 prediction: Hapoel Tel-Aviv (HTV) will square off against Ironi Naharia (IN) in the upcoming Israel Basketball League game on July 11.

Hapoel Tel-Aviv are ranked third on the points table with a 0.444 winning percentage. The team has played 27 games, out of which they have won 12 games and lost 15 games. They last defeated Hapoel Eilat in a 69-60 matchup on July 7. Before that, they lost to Maccabi Haifa with a 82-79 margin.

Ironi Naharia are currently ranked fifth on the Israel Basketball League points table with a 0.407 winning percentage. Till now, the team has played 27 games where they won 11 games and lost 16 games. They last played Ironi Nes Ziona on July 7, where they lost with a narrow 91-89 margin. They played Hapoel Be’er Sheva before Ironi Nes Ziona, where they lost with a 69-67 point margin. The team are currently on a two-game losing streak.

HTV vs IN Dream11 team squad

HTV vs IN Dream11 team squad – Ironi Naharia (IN)

HTV vs IN live top picks

HTV vs IN live – Hapoel Tel-Aviv

HTV vs IN live – Ironi Naharia 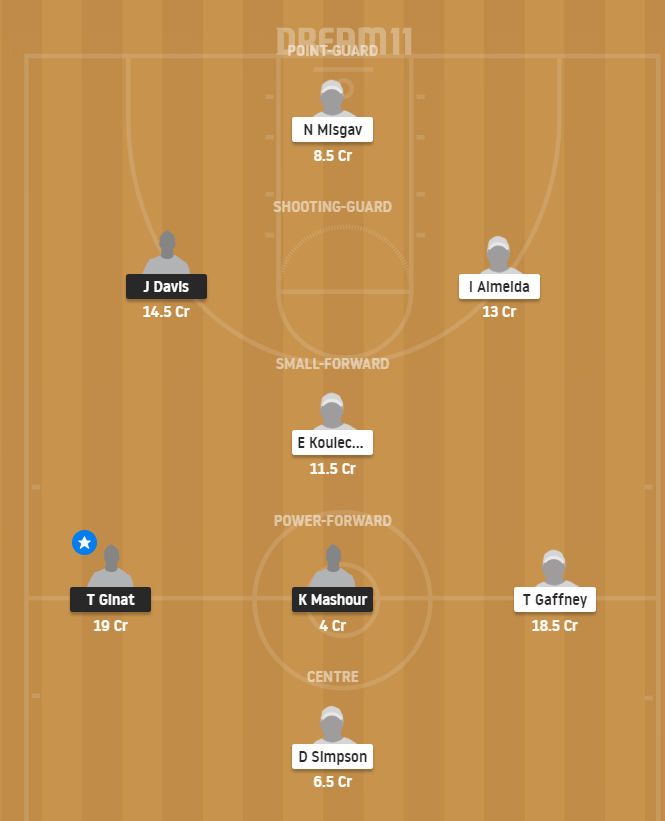 Hapoel Tel-Aviv are favourites to win the game.