JPN vs CHN Dream11 prediction: China will be taking on Japan in the upcoming FIBA International Qualifiers 2021 game on Wednesday, June 16. 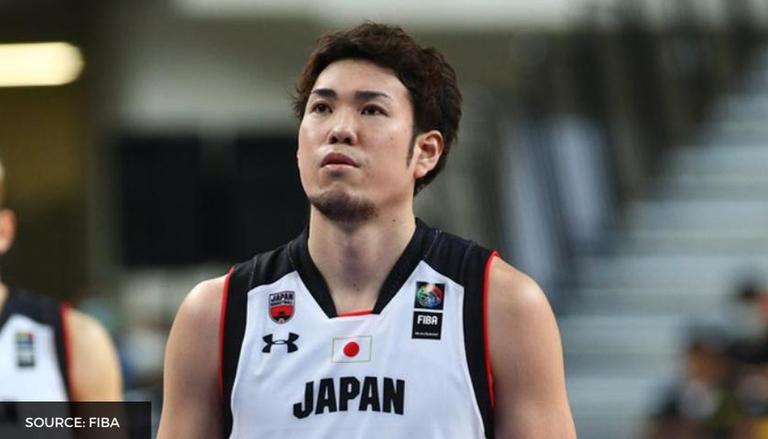 Japan (JPN) will be facing China (CHN) for their upcoming FIBA International Qualifiers 2021 game. The game is scheduled on Wednesday, June 16, at 12:00 PM at the Pampanga, Angeles City Foundation Gym in the Philippines. Here is a look at the JPN vs CHN Dream11 prediction and JPN vs CHN Dream11 team.

The upcoming, held behind closed doors in the Clark City bubble, will be an important one for both teams. China are definitely a powerhouse, while Japan have been looking to qualify this time. Not only will the teams' meet soon, but they will also play a rematch afterwards. While Group B for the FIBA Asia Cup 2021 Qualifiers has a lot of games left to go, this game will definitely help kickstart the competition.

However, it is important to note that Japan has not played against China in an Asia Cup for around a decade. That being said, while China has won previous encounters, Japan could bag this win to start their qualifiers. Japan has only developed their team over the years, experts advising people to not take them lightly.

READ | NBA scores: Bucks tie the series after 107-96 win over the Nets, Suns sweep the Nuggets

They last beat Chinese Taipei in the qualifiers. However, the upcoming opponent is also a 16-time Asia Cup winner. Even though no audience will be able to watch the game, the game will surely raise the stakes.

China has Wu Qian leading them, having wrapped up CBA with an average of 19 points, 3.6 rebounds and 7.6 assists. His playmaking has gotten better and will look to lead their team to another victory. Kosuke Kanamaru, on the other hand, will play after winning the MVP award in the B League. He scored 16.8 points per game, shooting 46.6% from the three-point range.

China will also play with Zhang Zhenlin – who bagged the CBA Rookie of the Year award.

The next game between the two teams is scheduled soon on June 19.

Note: The above JPN vs CHN Dream11 team and top picks are based on our own analysis. The JPN vs CHN game prediction picks do not guarantee positive results.