Kirolbet Baskonia Vitoria-Gasteiz and LDLC ASVEL Villeurbanne will face off in the Turkish Airlines Euro League 2019-20 game. Both the teams will play at Buesa Arena on Friday, February 7 at 1:30 AM IST. You can play the  KB vs ASV match on the fantasy gaming app – Dream11. Here are the  KB vs ASV Dream11 predictions and squad details.

Also Read: LeBron James Takes Over Internet After Dancing On TikTok With His Son Bryce: WATCH

LDLC ASVEL Villeurbanne currently occupy the 14th position in the league standings. In a total of 23 matches played so far, LDLC ASVEL Villeurbanne have succeeded in 9 matches. They have been defeated in 14 matches. They played their recent match against Bayern Munich and went on to win the game by a 75-65 margin. Victory over Kirolbet Baskonia will help them climb up the points table.

Kirolbet Baskonia, on the other hand, currently occupy the 16th place on the points table. In a total of 24 matches, KB have won 9 matches and faced 14 defeats. They played their last game against Real Madrid. They went on to lose the game by a 70-69 margin. KB will look to win the game in order to move up in the points table. 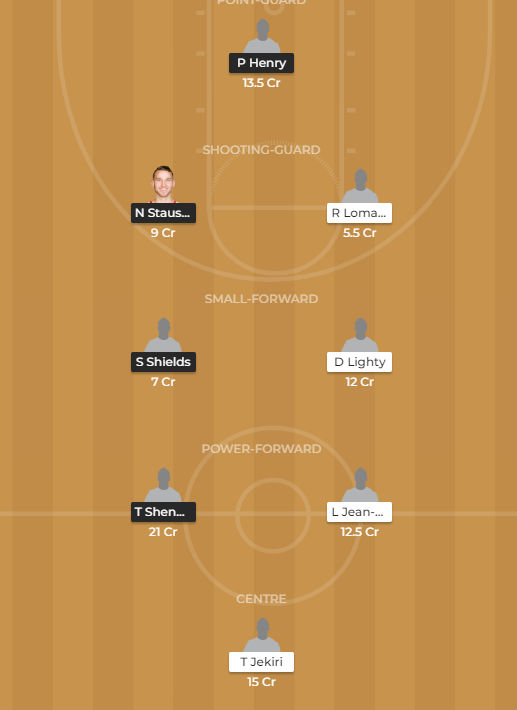 Kirolbet Baskonia are favourites to win the game

Note: The KB vs ASV Dream11 predictions are our own and do not guarantee positive results in your games.