🏀📅 2021's Continental Cups Qualifiers start now! Who are you cheering for?

Also Read | Giannis Antetokounmpo To Be Traded For Andrew Wiggins By The Warriors? 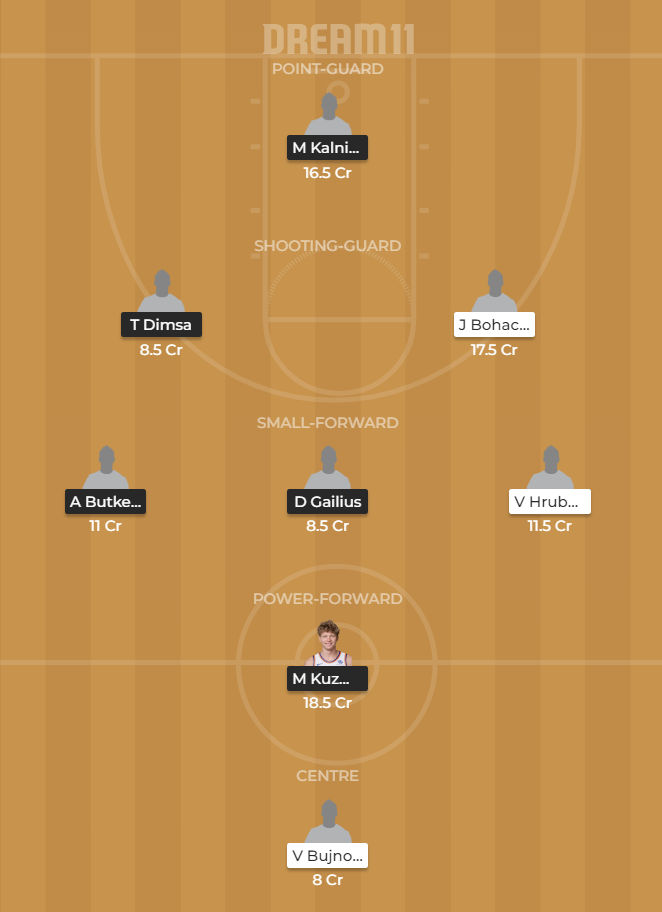