MU vs CTP Dream11: Melbourne United will faceoff against Cairns Taipans in the Australian Basketball League game scheduled for Monday, May 31. 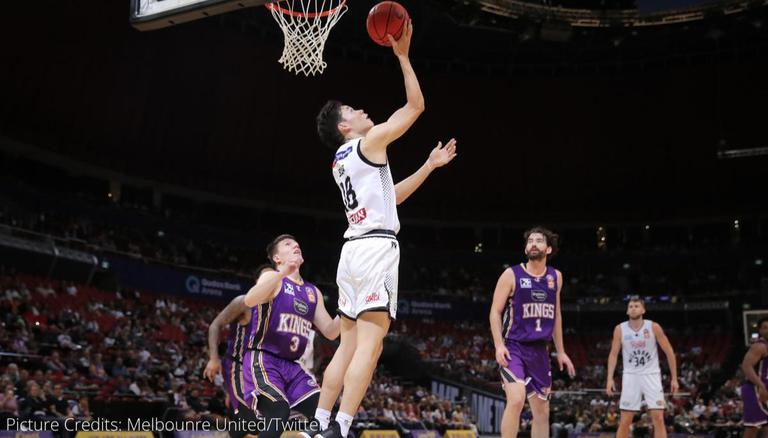 Melbourne United come into the game after a brilliant win against Brisbane Bullets. The game ended in a 99-88 win for Melbourne and this victory has helped them solidify their position at the top of the table. They now have an impressive 25-8 record for the season. Their place on the top is not permanent and they will have to pull off a victory against the Taipans if they have to increase their lead at the top as they face tough competition from Perth Wildcats. Christopher Goulding will be key for Melbourne against Taipans and they will need him to score big if they want to emerge victorious against their opponents on Monday.

READ | LaMelo Ball net worth: How much did the NBA 2020 draft prospect make in the NBL?

Cairns Taipans have had a season to forget as they find themselves at the bottom of the table with a dismal 8-26 record. A victory could definitely help them improve this record and provide them with the motivation they need for the remainder of the season. The only positive for the Taipans has been Cameron Oliver who has averaged 17.3 points all season and he will be hoping to get some help from his teammates on Monday.

Christopher Goulding has been really impressive this season and he could be the difference-maker on Monday. Our MU vs CTP prediction is that Melbourne United will come out victorious in this Australian Basketball League fixture.

READ | How much did LaMelo Ball make in NBL? LaMelo Ball net worth, investments and all NBL stats

Note: The above MU vs CTP Dream11 team, top picks and predictions are based on our own research and analysis. The selection of those players will not guarantee success.