Ahead of what promises to be an exciting contest, here is a look at the Pistons vs Warriors team news, injuries, and our prediction for the same. 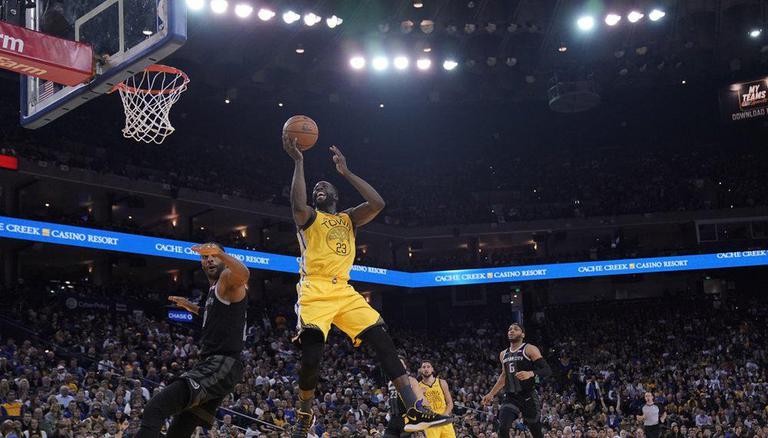 
The National Basketball Association (NBA) is set to feature an exciting contest this week as Detroit Pistons are set to take on the Golden State Warriors on Friday night at the Little Caesars Arena. The match is scheduled to commence live at 5:30 AM IST on November 20.

Ahead of what promises to be an exciting contest, here is a look at the Pistons vs Warriors team news, injuries, and our prediction for the same.

Ahead of another important encounter, the Detroit Pistons will have some key players missing. Isaiah Livers will be sidelined due to requiring reconditioning to return to competition. Meanwhile, Kelly Olynyk will also miss out due to a left knee sprain. While they have more players injured, they are all assigned to NBA's G-League.

On the other hand, the Golden State Warriors could be dealt a massive blow as Stephen Curry could crucially miss out. Curry played last night despite playing through a right hip contusion. The other two players who continue to be sidelined are Klay Thompson due to an ACL injury and James Wiseman due to a knee injury. While it may take Thompson a few months to return, Wiseman is expected to make a comeback later this month. The Warriors will hope that both players return soon since they have some important matches coming up.

READ | Cavaliers vs Warriors live stream: How to watch NBA game in India, US, and UK?

Considering the long list of injuries in the Detroit Piston's line-up, our prediction for the upcoming NBA game is that the Golden State Warriors will win. It is expected that the Warriors' offensive star power, led by Stephen Curry, would be too much for the Pistons to deal with.

READ | Phoenix Suns vs Dallas Mavericks live stream: How to watch NBA game in India, US, and UK?

Disclaimer: The Pistons vs Warriors prediction is made on the basis of our own analysis. The NBA match prediction does not guarantee positive results.