Juigalpa will square off against the Real Esteli in the upcoming Nicaragua Basketball League game. The game will be held on Sunday, May 3 at 3:00 AM IST (Saturday, May 2 4:30 PM CST) at Juigalpa, Nicaragua. The RE vs JU game can also be played on the fantasy gaming app – Dream11. Here is the RE ve JU Dream11 prediction, RE vs JU Dream11 team and RE vs JU Dream11 top picks.

While Juigalpa are currently on a four-game winning streak, they have never faced Real Estelli before. Walter Diaz is averaging 18.8 points and 5.8 rebounds while Ricardo Diaz is averaging 3.3 assists and 1.4 steals. The team is shooting 28.9% from the three-point range and 52% from the free-throw line per game.

After splitting their last eight games, Esteli need to bag a win. While Esteli is one of the league's best teams, their performance has been inconsistent as compared Juigalpa. Sharon Hodgson is averaging 13.7 points and 3.5 rebounds while Dalton Cacho is averaging 12.7 points and 7.4 rebounds. Jensen Campell has also been averaging in double digits. The team shooting 27.4% from the three-point range and 52.9% from the free-throw line.

RE vs JU Dream11 team squad

RE vs JU Dream11 prediction 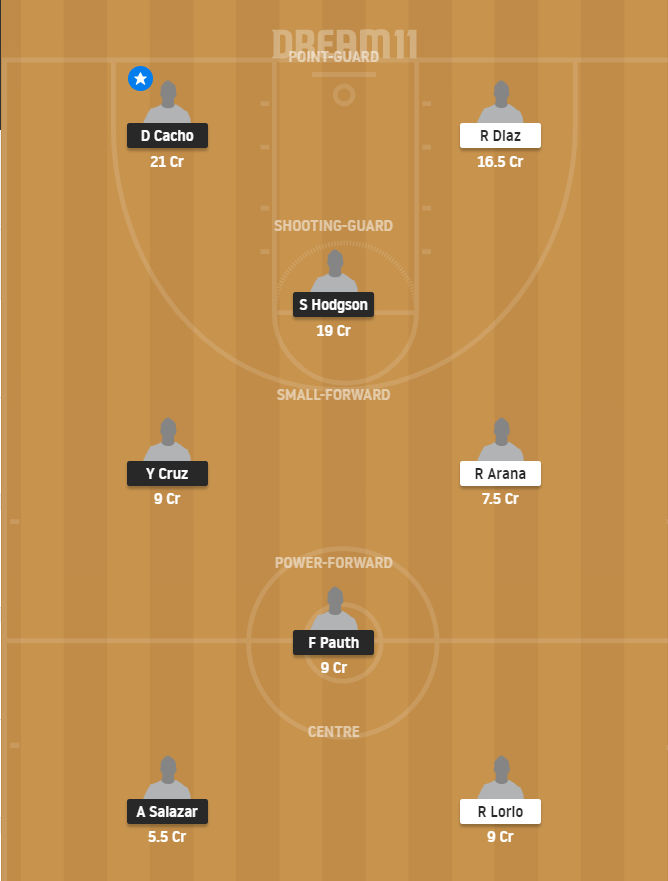 PEOPLE HAVE PLEDGED SO FAR
LATEST NEWS
View all
18 hours ago
Steph Curry shares his anger and frustration on brutal murder of George Floyd
9 hours ago
Steph Curry's career was saved by Keke Lyles, the Warriors 2013 performance director
16 hours ago
Damian Lillard goes with LeBron James as MVP over Bucks star Giannis Antetokounmpo
15 hours ago
Alex Caruso promises to 'dap up' Rihanna up after singer stared at him during Lakers game
9 hours ago
Paul Pierce confirms story about him spitting at LeBron James, Cavaliers bench in 2004