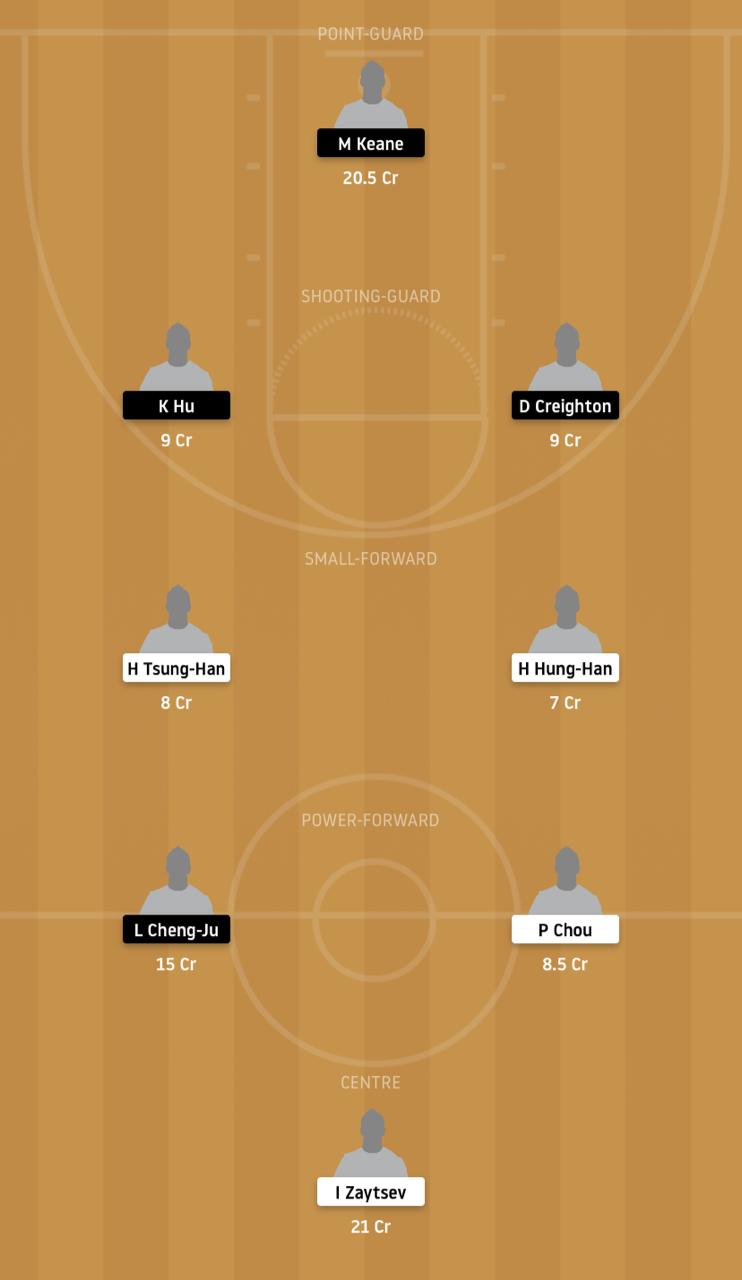 Our TB vs YD Dream11 prediction is that Taiwan Beer will win this game.