TP vs SI Dream11 prediction: San Isdro will play Tipitapa in Nicaragua Basketball League game. The teams will face each other on Sunday, April 26 at 4:30 AM.

San Isdro are currently unbeaten in the league after winning all 13 games so far which has helped them stay on top of the points table. San Isdro won their last game against Leon 78-65. Romario Ponce is the most consistent performer on the court for Isdro.

Tipitapa, on the other hand, have won eight and lost four in their 12 games so far. The team is currently placed seventh on the points table and will look to carry the winning momentum after winning their last game against the Masatepe 102-54. Harold Barberena is the man to watch out for in the Tipitapa side. He scored 26 points against Masatepe.

Here is the TP vs SI Dream11 top picks that could bring you the maximum points. 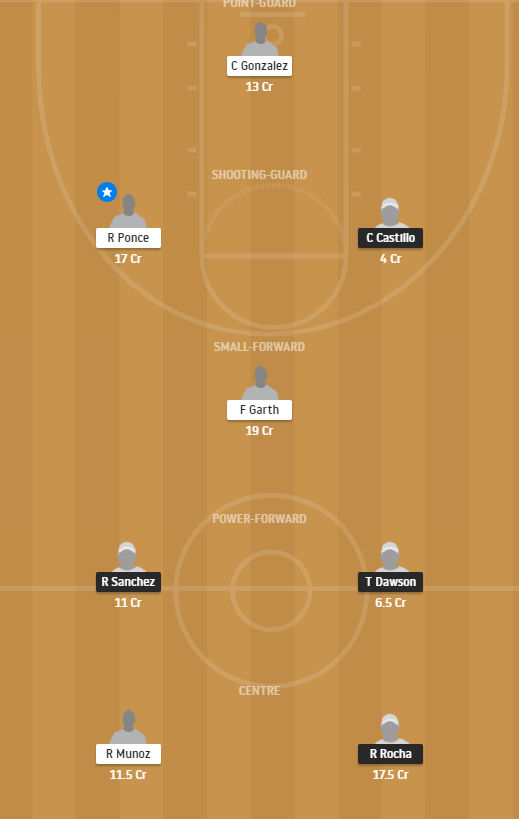 San Isdro are the favourites to win the game as per our TP vs SI Dream11 prediction.

PEOPLE HAVE PLEDGED SO FAR
LATEST NEWS
View all
1 day ago
Kobe bryant's 14-karat championship ring gifted to his mother gets sold for $206,000
18 hours ago
Paul george 'blames and thanks' lebron james on 2013 playoff dunk anniversary
1 day ago
Healthy george karl starts podcast, may someday coach again
1 hour ago
Bradley beal says he feels like michael jordan at times after watching the last dance
1 day ago
Kobe bryant asked lakers to sign dwight howard according to franchise owner jeanie buss