TPA vs YD Dream11: Yulon Luxgen Dinos will face Pauian Archiland in the Super Basketball League 2020. which will be played on Thursday, April 16 at 2:30 PM IST.

Also read: Anthony Davis Will Be Back With Lakers Next Season, Not Chicago Bulls: Report

The team winning three matches first will qualify for the finals and Yulon Luxgen have already started their journey towards the final by winning the first match 103-90. They now need to win two more games to enter the final against Taiwan Beer. Marcus Keane has been the star performer for Luxgen, averaging more than 40 points per game. Sim Bhullar has been the star defender for Yulon Luxgen averaging 20 points and 15 rebounds a game

Pauian Archiland, on the other hand, will have to win the second game in order to keep themselves in contention for a spot in the final. Despite being comprehensively beaten in the first game, Pauian will look to bounce back and register a win over Yulon Luxgen. 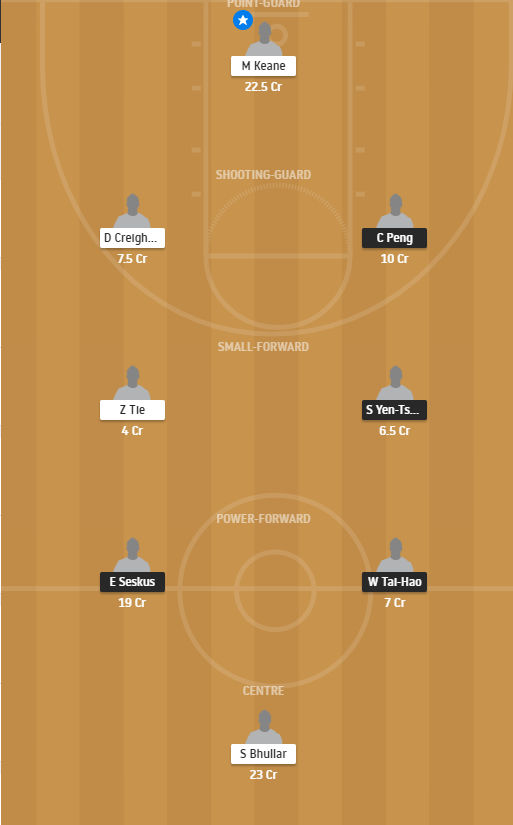 Yulon Luxgen Dinos are the favourites to win the second game.