Taiwan Beer have won in 14 out of 16 matches participated and have lost in two matches. Taiwan Beer has gathered 30 points in their account. In the recently played match, Taiwan Beer played against Yulon Luxgen Dinos, in which Taiwan Beer  81-99 points. 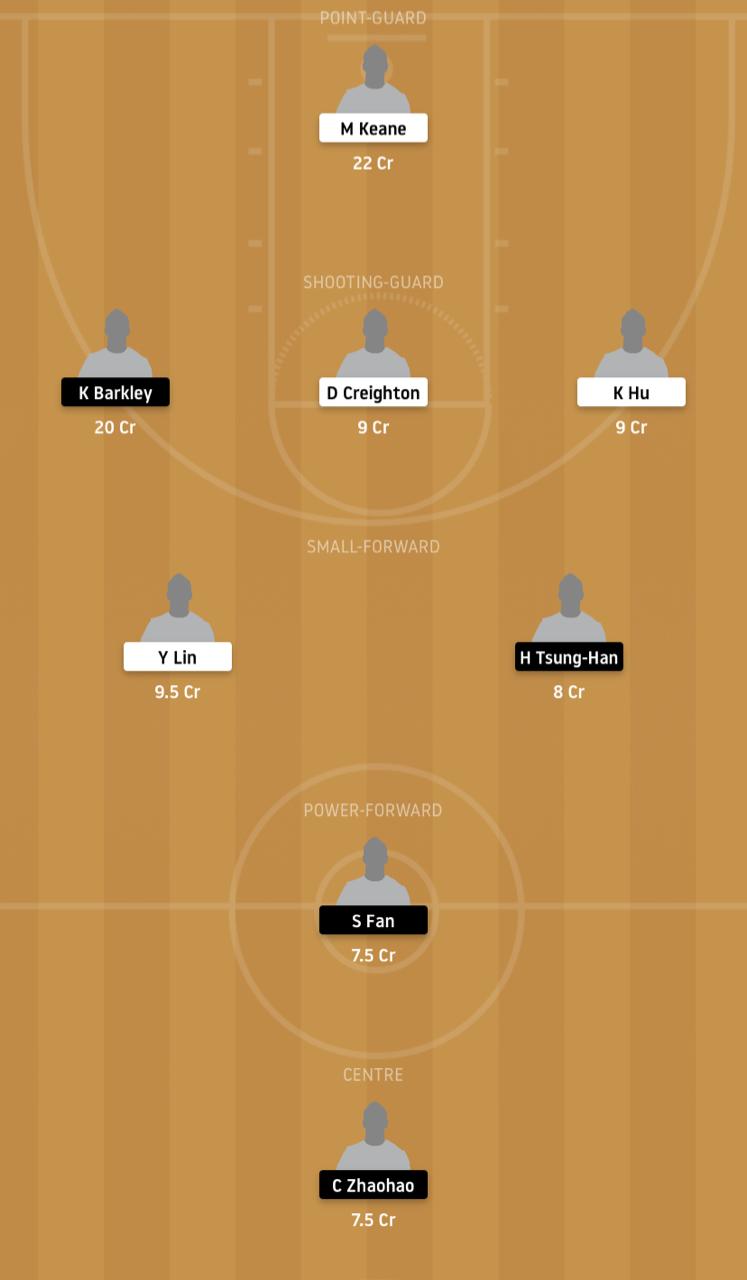 Our YD vs TB Dream11 prediction is that Yulon Luxgen Dinos will win this game.