PBKS vs RR: KL Rahul has quickly risen through the ranks in the IPL to become one of the most prolific players in the tournament's history. Read further. 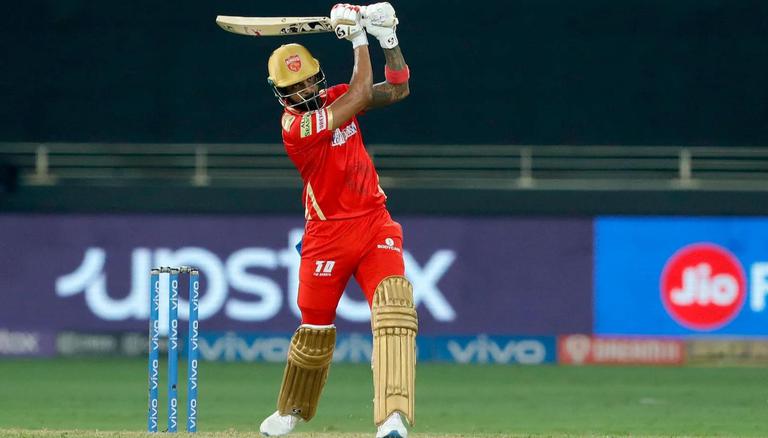 
Punjab Kings skipper KL Rahul has quickly risen through the ranks in the IPL to become one of the most prolific players in the tournament's history. Since the 2018 season, Rahul's performance in the cash-rich league has vastly improved. Since then, the Karnataka batsman has scored at an average of more than 50, with two centuries and 21 fifties.

Rahul has scored more than 500 runs in each of the last three seasons and is on track to do so again this year.

Rahul became the fastest Indian batter to reach 3,000 IPL runs last night during Punjab Kings' game against Rajasthan Royals. Rahul hit two sixes and four boundaries in his 33-ball 49 runs innings. Rahul became the 18th batsman in IPL history to reach the 3,000-run mark. Before the match, Rahul had scored 2,978 runs at an average of 46.53. With 380 runs in the ongoing IPL 2021, Rahul is presently the leading run-scorer. The 29-year-old was the leading run-scorer in the UAE last year, and a year prior to that, he was the second-highest scorer.

KL Rahul's transition began in 2018 when he switched from Royal Challengers Bangalore to Punjab Kings as his home team. In the same season, Rahul went on to achieve the fastest half-century in tournament history, off just 14 balls. Rahul finished the season as the third-highest run-scorer, behind Kane Williamson and Rishabh Pant. Needless to say, Rahul has been the leading run-scorer for Punjab Kings since his arrival in the squad.

Rahul had a career average of under 50 in the IPL and had never scored more than 68 runs until the 2018 season. Prior to his reemergence in 2018, Rahul's best IPL average was 44.11 with 397 runs in 14 games in 2016. Rahul was forced to skip the 2017 edition due to a shoulder injury, but when he returned, he exhibited a new level of class, which was evident in his subsequent performances.

READ | IPL 2021 PBKS vs RR: List of records that could be broken; KL Rahul, Chris Gayle in focus