Team India's historic World Cup 2011 triumph has completed a decade. Here's a look at how the Men In Blue succeeded in capturing the Cup on home soil


It was on this very day exactly a decade ago that India beat Sri Lanka by six wickets at Mumbai's Wankhede Stadium to win their second World Cup after a long wait of 28 years and by the virtue of this win, the Men In Blue also became the first nation to win lift the coveted trophy on home soil.

1. All smiles before the game-changing match

Indian skipper Mahendra Singh Dhoni and his Sri Lankan counterpart Kumar Sangakkara have a hearty laugh as the two captains posed with the coveted trophy ahead of the grand finale in Mumbai. 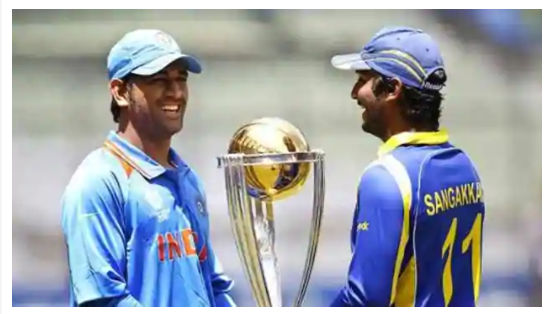 2. Mahela Jayawardene to the rescue

Electing to bat first, Sri Lanka got off to the worst possible start as they lost the key wickets of opener Upul Tharanga and the tournament's leading run-scored Tillakaratne Dilshan. Pace spearhead Zaheer Khan contained the flow of runs with three straight maiden overs. Skipper Sangakkara and Mahela Jayawardene then carried out the rescue act. Jayawardene scored an outstanding century and remained unbeaten on 103 as the Lankans posted a stiff total of 274/6 from their 50 overs. 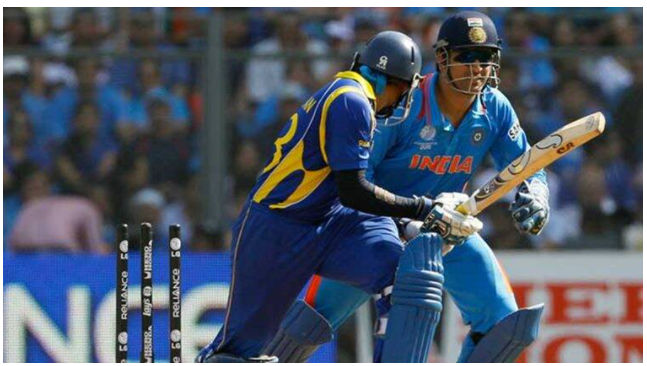 In reply, India got off to a horrendous start after big-hitter Virender Sehwag was dismissed for a second-ball duck by Lasith Malinga. The Men In Blue were in a spot of bother after Sachin Tendulkar's dismissal as the scorecard read 31/2. Gambhir then took the charge of scoring runs and was ably supported by a young Virat Kohli (35) as the duo added 83 runs for the third wicket stand. Gauti agonisingly fell short of a deserving century as he was castled by Thisara Perera for 97. 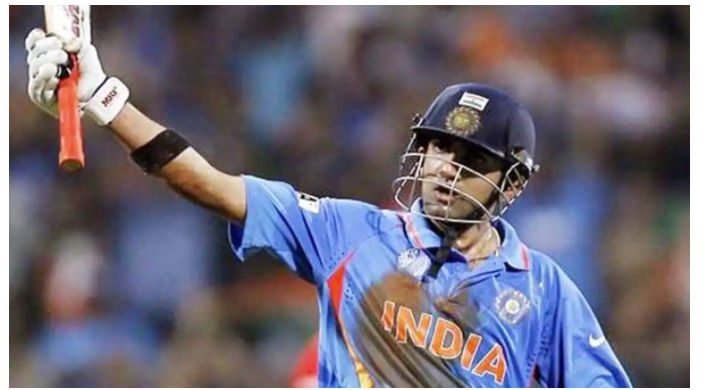 4. MS Dhoni finishes off in style

MS Dhoni who had surprisingly come out to bat at number 4 ahead of an in-form Yuvraj Singh took 25 balls to settle down and then took the attack to the Sri Lankan bowlers after finding his feet. He finished it in style by dispatching Nuwan Kulasekara into the stands as the passionate cricket fans erupted in joy. 5. The tears of joy and celebrations

As soon as Mahi hit the winning six, the Indian players thronged onto the ground and celebrated as if there was no tomorrow. Players including Harbhajan Singh, Yuvraj Singh, and Sachin Tendulkar could not hold back their tears. Master Blaster Sachin Tendulkar, who was playing in his sixth and final World Cup was carried by the entire team on their shoulders after finally crossing the finish line. (India had reached the finals in the 2003 edition but went down to Australia in a one-sided contest). 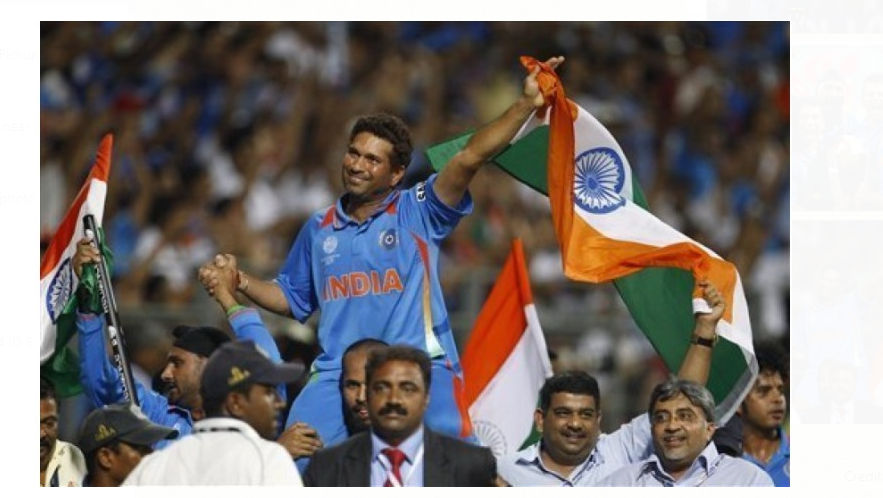 The Men In Blue finally managed to stand on top of the podium by holding the coveted trophy aloft for the first time after 'Kapil's Devils' had achieved this feat back in 1983 by overcoming the then mighty West Indies at the 'Mecca of Cricket' i.e.  Lord's. The six weeks of hard work bore fruits as the players who were a part of the 2003 edition in South Africa got the privilege of wearing the World Cup winners' medals. 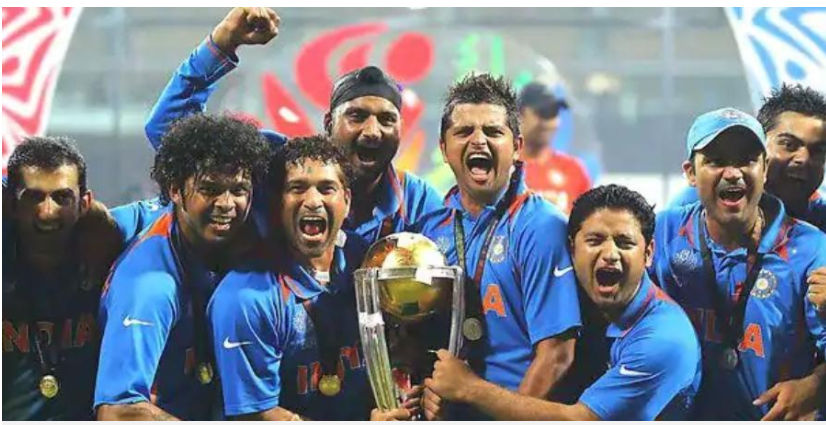