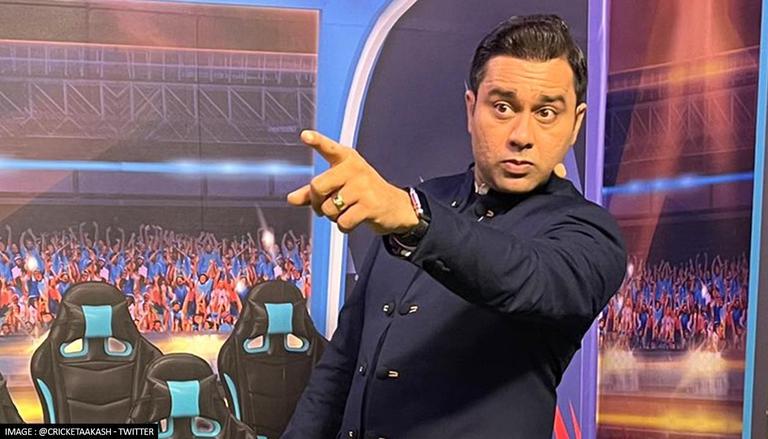 
As the BCCI and the IPL governing council announced two new teams for IPL 2022, former Indian cricketer Aakash Chopra has voiced his opinion and called for the BCCI to allow five overseas players in the playing XI at least for the next three years.

Aakash Chopra also said that the wait is on regarding the rules of player retention. During the last mega auction, the IPL franchises will be allowed to retain upto three players and were further allowed to exercise their right-to-match (RTM card) on two players.

However, recent reports suggest that the IPL might do away with the right-to-match option and allow teams to retain upto four players, of which a maximum of three Indians or a maximum of two foreigners can be held onto. However, there has been no official communication so far. Nevertheless, with the new IPL teams now announced, it is likely that the IPL retention rules will soon be announced as well.

The bidding process for the two new IPL franchises took place in Dubai earlier on Monday, October 25, and after a long evaluation process, Sanjiv Goenka-led RPSG group, which previously owned the Rising Pune Supergiant franchise, won the bid for the Lucknow franchise.

It is understood that the group tabled the highest bid of approximately ₹7000 crore. While Luxembourg-based private equity firm CVC Capital Partners submitted the winning bid for Ahmedabad franchise at ₹5200 crore.

WE RECOMMEND
Gujarat Lions, Kochi Tuskers: 5 IPL teams that are no more part of Indian Premier League
IPL Mega Auction: Which teams were sold in the 2008 inaugural edition and at what prices?
Aakash Chopra fact-checks Pakistan Minister on India's loss; 'Don't take him seriously'
IPL 2022 Format Explained: Here's how the league may operate with 10 teams
Manchester United owners likely to bid for new IPL 2022 teams: Report
Listen to the latest songs, only on JioSaavn.com