Aaron Finch received a standing ovation from the crowd at Cairns as he walked back to the pavilion one last time in 50-over cricket. 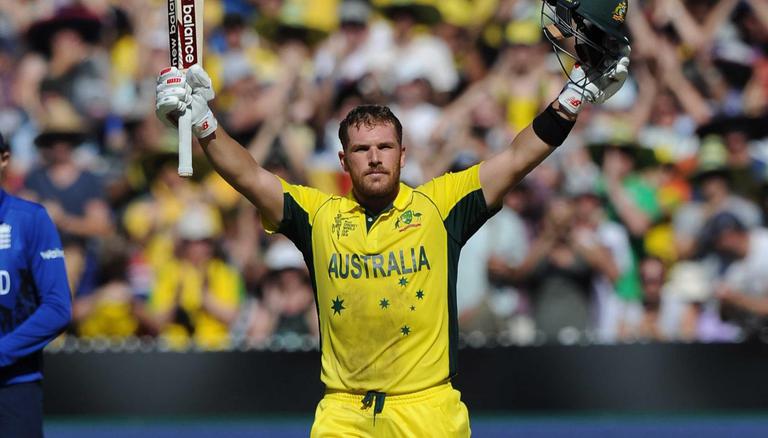 
Australia's white-ball captain Aaron Finch on Sunday ended his One-Day International career as he played his last against New Zealand in Cairns. Finch on Saturday announced that the third and final ODI against the Kiwis will be his last ODI game for Australia. The 35-year-old got out for 5 off 13 balls in his final match to end his ODI career with yet another low score. Finch received a standing ovation from the crowd as he walked back to the pavilion one last time in 50-over cricket.

Cricket Australia (CA) turned to its official Twitter handle to post the video of Finch getting dismissed by Tim Southee and returning back to the dressing room with loud applause from spectators. "The end of an era. Aaron Finch walks off to a standing ovation," the caption of the post read. The video has garnered more than 1,500 likes and nearly 70,000 views since being shared a few hours ago.

The end of an era.

Aaron Finch walks off to a standing ovation 👏👏#AUSvNZ pic.twitter.com/gi1W6fwBpb

"It’s been one hell of a ride! To play with and against some of the greatest players of all time has been a privilege. Representing Australia was my dream as a kid and to have been the opportunities I have is beyond anything I could’ve hoped for. Thanks so much for all of the kind words, messages and well wishes!" Finch posted on Instagram on Saturday.

READ | Hosts Zimbabwe no match for Australia as Aaron Finch & Co. go 1-0 up in ODI series

Since his debut in 2013, Finch has featured in 146 One-Day Internationals for Australia. He has scored 5406 runs at an average of 39.13 and with a strike rate of 87.83. Finch has 17 centuries and 30 half-centuries in the format. Finch has scored the most runs in ODIs against India. In 32 games versus the Men in Blue, he has scored 1460 runs, including four hundreds and nine half-centuries.

READ | Aaron Finch accorded with Guard of Honour by New Zealand players ahead of final ODI: Watch
SUBSCRIBE TO US