Afghanistan all-rounder Mohammad Nabi has urged his fans & well-wishers to pray for his ailing mother's speedy recovery after posting her image on Twitter. 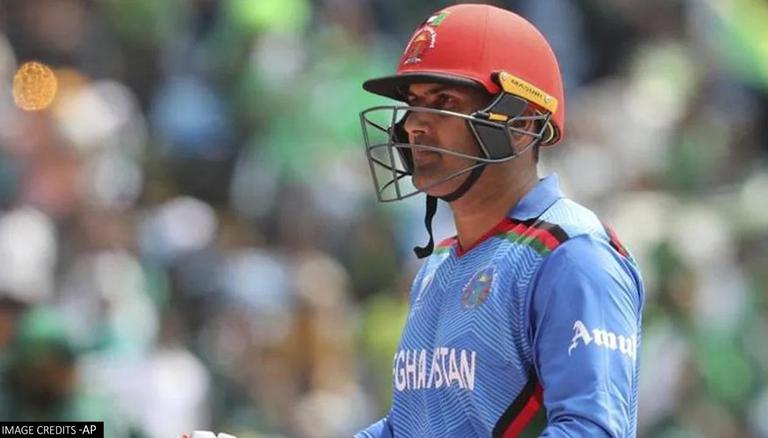 
Afghanistan all-rounder Mohammad Nabi has penned down an emotional note, urging fans and well-wishers to pray for his ailing mother. He informed on social media that his mother  is very "unwell" and in a "critical" condition.

Taking to the micro-blogging site Twitter on Wednesday, Nabi posted an image of his ailing mother from a hospital and appealed to everyone to keep his mothers in their thoughts and prayers.

Nabi, while expressing love for his ailing mother, said that a mother’s heart has an incredible capacity to love. He added that may God give her the strength and healing she needs to recover.

A mother’s heart has an incredible capacity to love. I ask that you please keep my mother in your thoughts and prayers during this time as she is very unwell and in a critical condition. May Allah give her the strength and healing she needs to recover. Please pray for her pic.twitter.com/pkuH8smfYo

What happened to Mohammad Nabi's mother?

As of now, there are no details regarding the health issues being faced by Nabi's mother and it is still unknown why she has been admitted to a hospital.

After the veteran Afghan cricketer had posted a picture of his ailing mother, the netizens came forward and wished for her speedy recovery. Here are some of the reactions:

My Du’aas are with you brother 🙏🏼

Duaas bro. May she recover soon In sha Allah.

Mohammad Nabi has played a key role in the rise of Afghanistan cricket on the world stage in recent years, featuring in the country's first-ever Test, T20I and ODI. Besides featuring in his side's first Test win, a seven-wicket victory in Dehradun over fellow red-ball newcomers Ireland in March 2019, the all-rounder is also a regular in the T20 circuit including playing in the Indian Premier League (IPL), the Big Bash League (BBL), the Caribbean Premier League (CPL), etc.

He captained the side during their first appearances in the 2014 Asia Cup and the 2015 Cricket World Cup. In September 2019, he announced his retirement from Test cricket to prolong his limited-overs cricket career and was also inducted as a member of the Afghanistan Cricket Board the following year.