ACB CEO Shinwari went on to say that cricket in Afghanistan flourished during the Taliban era as they were in power when the sport made it to the mainstream. 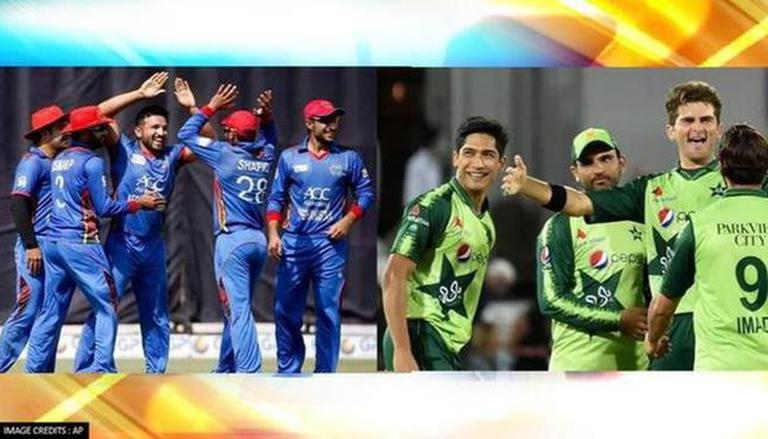 
Amidst the political turmoil in Kabul, the Afghanistan Cricket Board (ACB) on Wednesday has reaffirmed that the upcoming ODI series against Pakistan will go ahead as planned, with no modifications to the schedule. The ACB turned to social media to publish photographs of the Afghan national cricket team practising ahead of the limited-overs series. According to the ACB, national players have begun their final round of training in Kabul before departing for Sri Lanka, where they will play Pakistan in an ODI series.

Earlier rumours in the media stated that due to the Taliban's recent capture of Kabul, the ODI series between Pakistan and Afghanistan might not see the light of the day as players may be stopped from travelling outside the country like the rest of the civilian population. However, the ACB has now confirmed that the ODI series against Pakistan will ahead as per the schedule and any change in the government would not affect the itinerary.

The ODI series between Pakistan and Afghanistan was originally scheduled to take place in the UAE. However, due to the second leg of IPL 2021 and the subsequent T20 World Cup, Afghanistan and Pakistan agreed to move their ODI series to Sri Lanka.

While speaking to Indian news agency PTI, ACB CEO Hamid Shinwari said the Taliban had supported cricket since the beginning of the sport in Afghanistan and that they never 'interfered' in the board's activities, even when the group was in power between 1996 and 2001. He had earlier said that the Taliban 'love' cricket and would not interfere in the board's activities. Shinwari went on to say that cricket in Afghanistan flourished during the Taliban era as they were in power when the sport made it to the mainstream in the country.

The situation in Afghanistan is tense, especially after the Taliban besieged the country's capital and deposed Ashraf Ghani's democratically elected government. The months-long battle between the Taliban and the government forces had started after former US President Donald Trump declared his decision to withdraw American soldiers from the war-torn country.

The situation worsened when the newly-elected US President Joe Biden, who was widely expected to overturn Trump's order, stunned everyone by sticking with his predecessor's decision to remove troops from Afghanistan. As the American troops were exiting Afghanistan, the Taliban emerged victorious by taking over the majority of the country's provincial capitals, thus re-establishing its rule in the country after 20 years.