With his latest tweet, Ajinkya Rahane announced that he will be a part of the Boost brand, something he and many others in India have grown up watching. 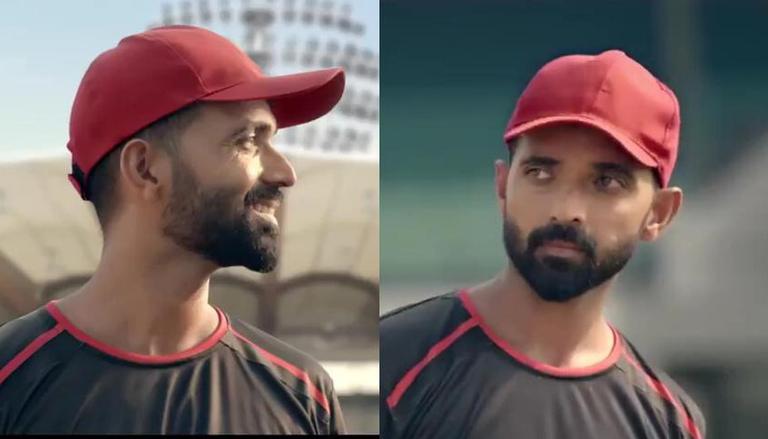 On May 7, the India squad for WTC final was announced by the BCCI. However, Ajinkya Rahane tweeted about his new ad for Boost instead of that news. While some cricket fans debated over the playing XI for the championship, others tweeted about Rahane's ad. Fans seemed to tweet about a WTC century, while reminiscing the old days when Sachin Tendulkar used to greet them with "Boost is a secret of my energy" on TV. Here is more on the Rahane Boost ad -

Thrilled to be part of @Boost_Energy, a brand that I have grown up with. Every kid needs a little push to deal with challenges, I am honored to play that role. I truly resonate with the brand’s value & I hope to motivate kids further with my journey.
#secretofmyenergy pic.twitter.com/vXHyDOn8FY

"Thrilled to be part of @Boost_Energy, a brand that I have grown up with," Rahane wrote. He spoke about kids needing a push to deal with challenges, something he is honoured to do. "I truly resonate with the brand’s value & I hope to motivate kids further with my journey".

While Rahane made the announcement, fans camped under the tweet expecting a century with the new endorsement. Many seem convinced that by endorsing a brand Tendulkar once promoted, Rahane is set to make a century during the WTC Final against New Zealand. "All the best machaa. Wtc final lo century loading..... Congratulations in advance," wrote one fan.

Boost. From Sachin to MSD to Virat and to now Rahane.

Growing up watching Sachin Tendulkar (@sachin_rt) as a brand ambassador & now you. You have a long way to go! Boost is the secret of your energy.

What is the India squad for WTC final?