AM-W vs NSW-W Dream11: New South Wales Women and Australian Capital Territory Women will face off against each other in WNCL match at Manuka Oval in Canberra.

The 20th match of the ongoing Women's National Cricket League 2019-20 will be played between New South Wales Women and Australian Capital Territory Women. The match is scheduled to be played at Manuka Oval in Canberra. Their 50-overs fixture will be played on January 23, 2020 at 4:30 AM IST.

The ongoing Women's National Cricket League 2019-20 is an Australia-based women’s ODI domestic competition. Seven teams are participating in this 50-overs tournament which started from September 22, 2019 and will conclude on February 16, 2020. New South Wales is currently at the top of the standings with 17 points from their 5 matches. They have managed to win 4 matches and lost only 1 match in the tournament so far.

On the other hand, the Australian Capital Territory Women have a tournament to forget so far and are currently placed 6th on the points table. They have also played a total of 5 matches and managed to collect just 8 points. They ave won just 2 matches and lost 3 matches in the tournament so far.

Also Read:  'Virat Kohli Is Lucky' Says Kamran Akmal As He Lashes Out At PCB For Neglecting Players 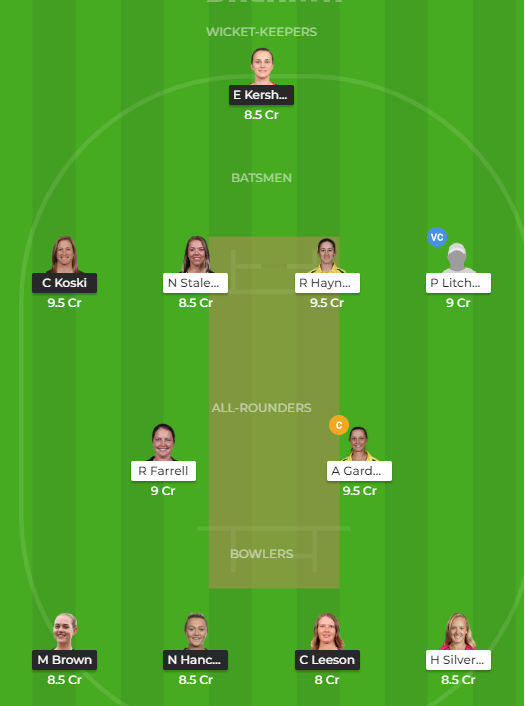 New South Wales women are favourites to win the match