Amazon Prime Video has bagged the rights to stream international cricket matches from the New Zealand cricket board, starting with the NZ vs BAN series. 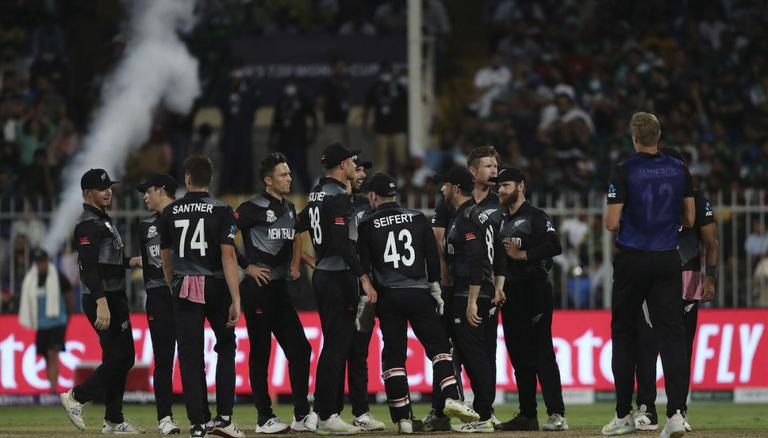 
Online streaming platform Amazon Prime Video has successfully bagged the exclusive rights to live stream international cricket matches from the New Zealand cricket board, and in the process has become the first streaming service in India, to do so. Prime Video will stream international men’s and women’s cricket matches played in New Zealand across all the formats, starting with the New Zealand vs Bangladesh Test series in January 2022. Prime members will be also able to watch the exclusive stream of Indian women’s scheduled tour of the Kiwi nation on February 22.

As per a report by, Exchange 4 Media, the country head of Amazon Prime Video India, Gaurav Gandhi said, “Cricket is undoubtedly the most loved sport in India and our collaboration with New Zealand Cricket underlines our commitment to give our customers what they want. The upcoming series will be Prime Video’s first foray into live cricket in India”. He further added that the Kiwis have built a reputation of being one of the best teams in global cricket across formats and Indian cricket fans will be delighted to experience sporting action on Amazon Prime Video.

Alongside, Bangladesh’s tour of New Zealand in January 2022, and India Women’s tour in February 2022, the India men’s cricket team is also scheduled to visit the country in November 2022. At the same time, the Kiwis face South Africa in their home in February, before facing Australia in March 2022 and Netherlands in March-April 2022. Amazon Prime Video will start streaming matches in New Zealand, starting with the first Test match against Bangladesh from January 1-5 at the Bay Oval in Mount Maunganui. The Test series will conclude with the second Test match from January 9 to 13 at the Hagley Oval Stadium in Christchurch.