Andre Russell, Sunil Narine Set To Skip The Hundred 2021 Despite Committing To Tournament

Prominent white-ball cricketers Andre Russell and Sunil Narine could give the opening edition of England's franchise-based competition The Hundred a miss. 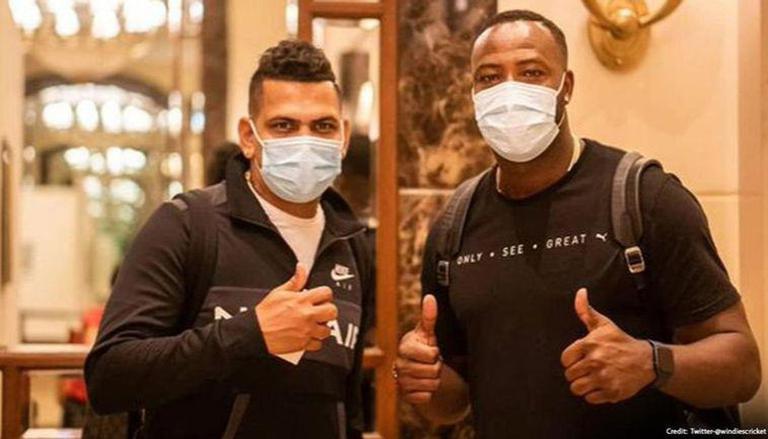 There seems to be a significant buzz around the inaugural edition of The Hundred as several top cricketing stars are scheduled to battle it out in the newly-introduced format. However, a number of international campaigners are expected to give the franchise-based competition a miss because of their national commitments. West Indies cricketers Andre Russell and Sunil Narine are among the cricketers who might not feature in the opening season of The Hundred.

Both Andre Russell and Sunil Narine have established themselves as a force to reckon with in the shortest format of the game. Their exploits in white-ball cricket make them a lucrative pick for cricketing franchises across the world. The West Indies cricketing stars were scheduled to ply their trade in the first-ever season of The Hundred as well. However, uncertainty looms over their participation in England's newest flagship cricket tournament considering West Indies' upcoming international assignments.

As per the West Indies cricket schedule 2021, the team will host Australia and Pakistan in the Caribbean in July and August. The Hundred, on the other hand, will kick off from July 21. As a result, there is a significant chance that the English campaigners could miss their overseas campaigners from the three countries because of the international schedule. Apart from Russell and Narine, Kieron Pollard and  Nicholas Pooran have also signed contracts for The Hundred.

The two dynamic all-rounders Andre Russell and Sunil Narine will be key for West Indies as they look to form a formidable line-up for the upcoming edition of the ICC World T20. This is why the team management will want the players to get some international T20I fixtures under their belt before the marquee event. Let's take a look at the West Indies cricket schedule 2021 -