Ashes 2021 Likely To Go Ahead With Joe Root Set To Lead The Team In Australia: Report

Joe Root has reportedly committed to lead the England team in the Ashes 2021 tour with a formal confirmation of the go-ahead set to be given by the end of week. 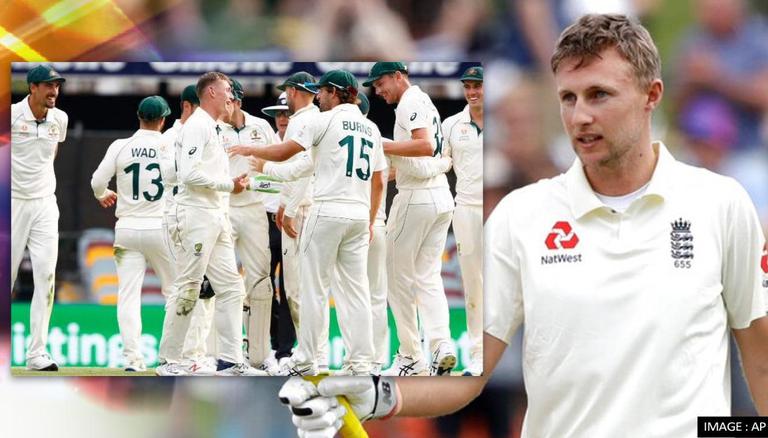 
The upcoming Ashes 2021 had come under serious doubt following the withdrawal of some of the top England stars over the Australian government's strict COVID-19 protocols. However, it looks like the Australia vs England series might finally get underway with reports emerging that a deal has now been struck between England cricket board and Cricket Australia. Earlier on Monday, the ECB had said the board will decide whether the conditions in place are sufficient for the Ashes series to go ahead.

According to a report by Foxsports.com.au which has cited Daily Telegraph UK, Joe Root has reportedly committed to lead the England team in the Ashes 2021 tour with a formal confirmation of the go-ahead that will be given by the end of the week. The report further stated that Root’s decision reportedly came after a meeting between the England and Wales Cricket Board, Cricket Australia and the players settled on the conditions of quarantine for the players and their families.

Ashes 2021: Jos Buttler likely to join rest of his teammates

As per the report with the England captain committed to touring Australia, several fringe players and those uncertain on touring are now also expected to follow the skipper with their long-term international futures in line. The report also stated that the wicketkeeper-batsman Jos Buttler, who had expressed his unavailability for the Ashes Series 2021, is also likely to join the rest of his teammates if arrangements can be made for his wife and children to join him in the UAE later this month, where he will be playing for England in the T20 World Cup.

READ | Ashes 2021: Tim Paine insists series going ahead 'whether Joe Root is here or not’

The Sydney Morning Herald has also reported that the players’ families flying out to spend Christmas with their partners would be offered the use of a resort in Victoria’s Yarra Valley to complete their quarantine and avoid the two-week ‘hard’ quarantine in a hotel. That compromise was enough to get Root over the line and that was the key development that ensured that the tour would indeed go ahead.

Talking about the Ashes 2021 Schedule, the first Australia vs England Test match will be contested at the 'Gabba' Brisbane from 8-12 December whereas, the second Test match at the Adelaide Oval from 16-20 December will be a Day-Night affair. The iconic Boxing Day and New Year’s Tests will be played at the Melbourne Cricket Ground (December 26-30) and Sydney Cricket Ground (5-9 January) respectively, with the final Test scheduled for Perth’s Optus Stadium (14-18 January).