Pat Cummins playing his first Test as captain of Australia after Tim Paine stepped down from role in November finished with figures of 5/38 in 1st Ashes Test. 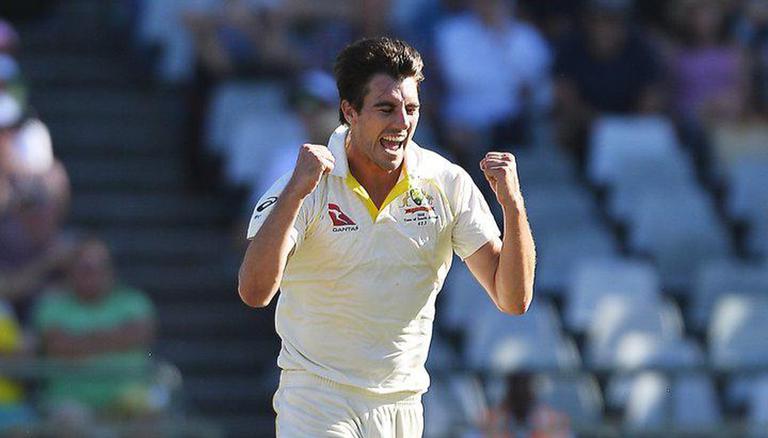 
Australia pace trio of Mitchell Starc, Josh Hazelwood and new Test skipper Pat Cummins dismantled the England batting line-up on Day 1, bowling them out for just 147 runs before rain stopped the play in Australia vs England 1st Ashes Test. The day completely belonged to new skipper of the Australian Test team, Pat Cummins, as he recorded yet another five-wicket haul of his career and his first as the skipper of the national team.

Apart from fifer, Pat Cummins also joined an elite list featuring yesteryear legends with a five-wicket haul as the captain of their respective national teams.

Pat Cummins, who is playing his first Test as the captain of Australia after Tim Paine stepped down from the role in November, finished with figures of 5/38 in 13.1 overs. Cummins joins a list of elite bowlers including India's Anil Kumble, West Indies' Courtney Walsh, New Zealand's Daniel Vettori to have picked up a five-wicket haul as captains of their respective national teams. Earlier this year, England Test skipper Joe Root also achieved a five-wicket haul during the five-match Test series against India.

Pat Cummins began the day with the important wicket of England all-rounder Ben Stokes, who edged the ball to Marnus Labuschagne in slips. The Australian skipper's second wicket of the day was England opener Haseeb Hameed, having him caught by vice-captain Steve Smith.

England pacer Chris Woakes was Cummins' third wicket while his fourth-wicket of the day, Ollie Robinson, was caught behind by Alex Carey, making it the third catch of the day for the debutant wicket-keeper. The fifth and final wicket for Cummins was of Mark Wood, having him caught by Marcus Harris.