Joe Root on Friday claimed the record for the most runs made by an England Test cricketer in a calendar year after pulling Nathan Lyon for a single to fine leg. 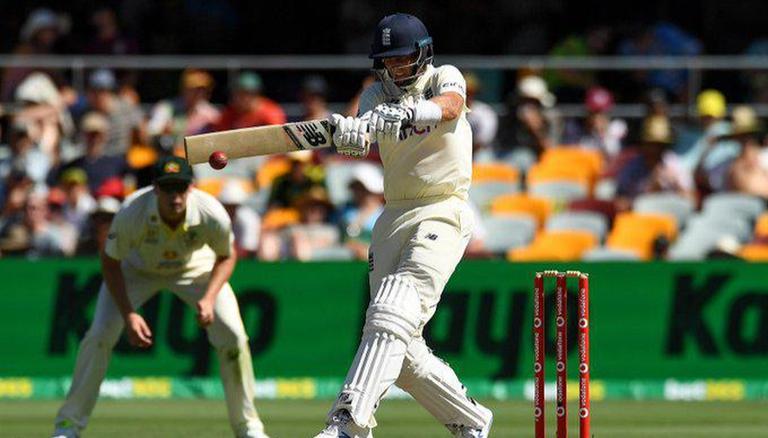 
Joe Root did not have a great start to the Ashes series after being dismissed for a duck in the 1st Innings however the England skipper did bounce back in the second innings with a fine half-century as the visitors look to save the Test following a disastrous opening day at the Gabba.

Australia vs England: Joe Root scores most runs in a calendar year

Joe Root on Friday claimed the record for the most runs made by an England Test cricketer in a calendar year after pulling Nathan Lyon for a single to fine leg. While batting on Day 3, Joe Root went past Michael Vaughan's previous record of 1,871  which was set during the year 2002. Coming to Joe Root runs in 2021, the England skipper now has 1,482 runs having started the year with 426 runs in two Tests against Sri Lanka, and followed that haul with 386 in India.

Coming to Joe Root's record at home this season, the right-handed batsman has scored 97 runs in two matches against New Zealand and 564 in four Tests against the Indians. He has three of the top five aggregates by year of all English batsmen in Test history, having previously collected 1,477 runs in 2016 and 1,385 runs in 2015. Apart from scoring runs, Root still stands a chance of taking the world record which was set in 2006. The record belongs to former Pakistan cricketer Mohammad Yousuf who had scored 1,788 runs from 19 innings.

READ | Ashes: Why David Warner didn't take the field on Day 3 of 1st Test vs England

Aus vs ENG: Most Test runs in a calendar year (England)

Australia vs England: Joe Root stamps his class on Day 3

England in their second innings saw a steady start from openers Rory Burns and Haseeb Hameed, however, once both the openers fell it was left to skipper Joe Root and Dawid Malan to stable England innings. Root started his innings slowly but went from strength to strength as he took on Australian bowlers. Root brought up his half-century with a sweep shot which he played sitting on the back knee and slapping it through midwicket. Dawid Malan was equally impressive and really provided support to Joe Root at the other end. The left-hander also notched up his half-century after failing to score in the first innings.

WE RECOMMEND
Ashes 2021, Australia vs England: Full schedule, squads, venues, live streaming and more
Mitchell Starc's first-ball wicket is fodder for a new Ashes memory
Ashes 2021: Australia announce Playing XI for tournament opener, Starc retains his spot
Buttler open to another day-night Ashes test, or any cricket
Ashes 2021: Is Alex Carey in line to make Test debut against England? Here's an update
Listen to the latest songs, only on JioSaavn.com