'We need to talk...' Aussie Legend Andrew Symonds' Final Text To Friend In His Final Hours Before Tragic Demise

Symonds died in a car accident late on Saturday night after his vehicle rolled over and veered off the road near Townsville in Queensland, Australia. 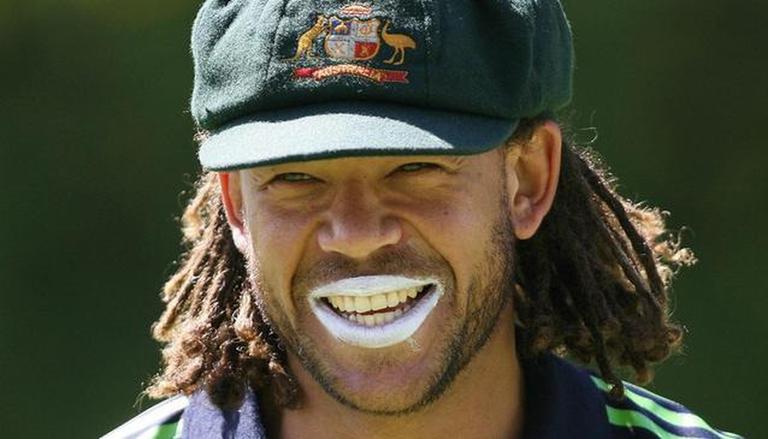 
Days after Andrew Symonds' untimely demise sent shockwaves across the cricketing fraternity, the veteran all-rounder's final text message to a friend has now emerged. According to 7NEWS, the text message that Symonds sent to Fox Sports' boss, Steve Crawley, was about American football icon Tom Brady bagging a whopping $540 million contract for a commentary stint with the channel's US establishment. Symonds reportedly shared a screenshot of a story confirming Brady's new contract with Fox Sports US and jokingly said to Crawley that they need to talk about it. Crawley responded with a laughing emoticon to the message.

“Crawls, we need to talk. Roy,” Symonds wrote in the message, which he sent along with the screenshot of the news. Crawley replied with a laughing face emoticon.

Andrew Symonds met with his tragic demise in a car accident late on Saturday night last week after his vehicle rolled over and veered off the road near Townsville in Queensland, Australia. The former Aussie all-rounder was travelling alone with his two pet dogs, who were seated on the rear side of the car. According to reports, emergency responders tried to revive Symonds but he succumbed to his injuries. The cause of the accident is yet to be ascertained, however, locals believe that it may have transpired because of an animal.

Symonds, who was part of the Australian World Cup-winning squad in 2003 and 2007, is survived by his wife and two children. Andrew Symonds' wife Laura, while speaking to Courier Mail, stated that all she can think about right now is about her kids and how the incident is going to impact them. Laura also paid tribute to Symonds saying that the former cricketer was a relaxed person and had time for everyone.

Symonds made his international debut for Australia in 1998. He went on to play 26 Tests and 198 ODIs for his country before taking retirement from the sport in 2009. During the course of his international career, the 46-year-old scored 1,462 Test runs and 5,088 ODI runs at averages of 40.61 and 39.75, respectively. Symonds was also part of the Indian Premier League from 2008 to 2011 and was the highest-paid overseas player in its inaugural season because of his all-round ability.