Cricket Australia (CA), on the other hand, has said that all the Test matches that are part of the Ashes series will go ahead as planned. 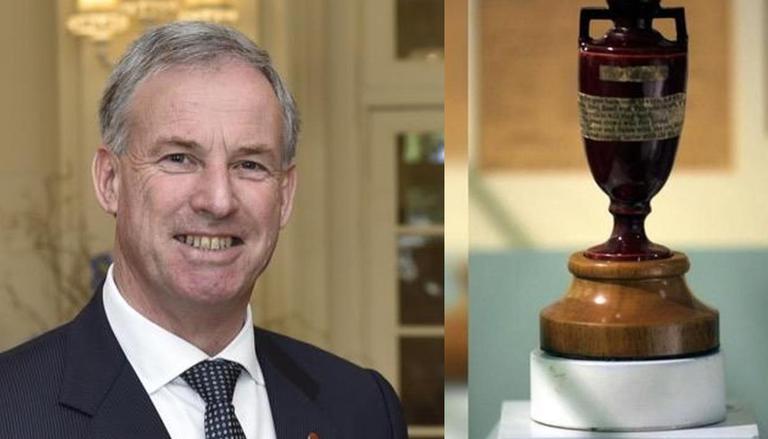 
The upcoming Ashes series between Australia and England, which was already under the cloud for various reasons, has again found itself at risk of being cancelled. Australian sports minister Richard Colbeck has said that the fifth Test match of the planned series, which is scheduled to be held in Perth, might have to be called off due to the COVID-19 restrictions imposed in the state of Western Australia. While speaking to radio station 6PR, Colbeck reckoned that players would not want to play in Perth because of the mandatory 14-day quarantine required there.

Colbeck suggested that there might be no Ashes Test in Perth this Australian summer because of the certain COVID-19 safety measures that players might find hard to follow. All incoming overseas travellers must undergo a mandatory 14-day quarantine period upon entering the state, and Colbeck feels that the rule could stop the fifth Test from happening in Perth. Earlier, former Australian spin legend Shane Warne said that the 14-day isolation rule is one of the key factors why English players are hesitant to visit Australia for the Ashes series.

On the other hand, Cricket Australia (CA) has said that all the Test matches that are part of the Ashes series will go ahead as planned. The Australian government, including the Australian Prime Minister Scott Morrison, has also offered support to ensure the Ashes series is held as planned. However, due to strict rules in Western Australia, it seems the Perth Test may be called off. Western Australia is reluctant in allowing travellers from entering the state as it fears that the relatively low cases in the state might soar if it will enable outsiders to enter without any restrictions.

With strict restrictions in place, several English players seek assurance that allows their families to join them for the tour down under, with many even willing to give the series a miss if their family members aren't allowed to accompany them to Australia. The Ashes is scheduled to take place between December 8, 2020, to January 18, 2022. The Test match in Perth is slated to be held between January 14 to January 18.

WE RECOMMEND
Kevin Pietersen has 'Zero chance' of going to Australia for the Ashes; here's why
AFL moves Aussie rules grand final from Melbourne to Perth
Shane Warne confident Ashes will go ahead, wants dropped English players to travel
Throwback: 139 years since English cricket's death & ashes urn taken to Australia
Moeen Ali rues lack of batting opportunities in Test cricket, says 'I was wasted'
Listen to the latest songs, only on JioSaavn.com