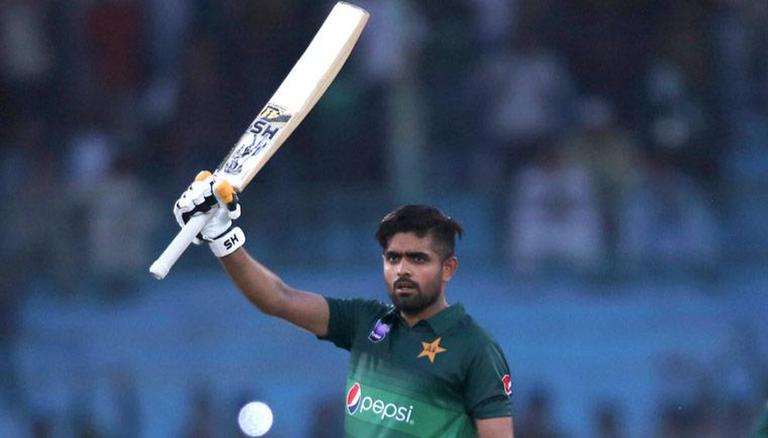 
Pakistan cricket team skipper Babar Azam on Monday became the first non-Indian cricketer to win the ICC Men's Player of the Month award. Rishabh Pant, Ravi Ashwin, and Bhuvneshwar Kumar are the only cricketers to have won the award before Babar. Babar has been voted the ICC Men's Player of the Month for April as he dominated international cricket during his outing against South Africa and Zimbabwe. The month of April also brought other accolades for the young Pakistani batsman as he overtook his Indian counterpart Virat Kohli to become the world's number one ODI batsman.

Well done, @babarazam258 for winning the ICC Men's Player of the Month for April 👏#ICCPOTM pic.twitter.com/CuCaodFEk7

It was Babar show in April

Babar played three ODI matches against South Africa in the month of April and scored 228 runs at an average of 76.00, which included one century and a half-century. The 26-year-old also played seven T20I matches last month and scored a whopping 305 runs at an average of 43.57, including a century and three fifties to help his team win both in South Africa and Zimbabwe. Babar finished the ODI series against South Africa as the second-highest run-scorer, while topped the charts in both the T20I series with the most runs.

"Babar continues to mesmerize fans and the cricket world in general with the exhibition of his skills. So stylish is he that anytime he scores runs, and it seems to be always, the compilation of his innings and collection of those runs is a sight to behold. That he has got to the top of the ICC ODI batting rankings serves as a reminder that even though being one so young, he is amongst the best there is in the current game. He surely is a master craftsman and a joy to watch," Pommie Mbangwa, member of ICC Voting Academy, said in a release.