Balochistan will face Sindh in the league match of Pakistan's National One Day Championship on Thursday, January 14. Here's our BAL vs SIN Dream11 prediction.

Both sides will be coming into this match after winning their previous matches. Sindh are second on the points table after playing 3 matches so far. They have a total of two wins and one loss. Sindh won their match versus Central Punjab and, most recently, Khyber Pakhtunkhwa. Their only loss in the tournament came against Southern Punjab in which they suffered defeat by 4 wickets.

On the other hand, Balochistan have not had a good start to their campaign due to which they are fourth on the points table with one win and two losses after three matches. Their only win in the tournament so far came against Southern Punjab. Both the teams have amazing players in their ranks and fans can expect a lot of fireworks from both ends.

Also Read: Hanuma Vihari Responds To Babul Supriyo After He Accused Him Of 'murdering Cricket' 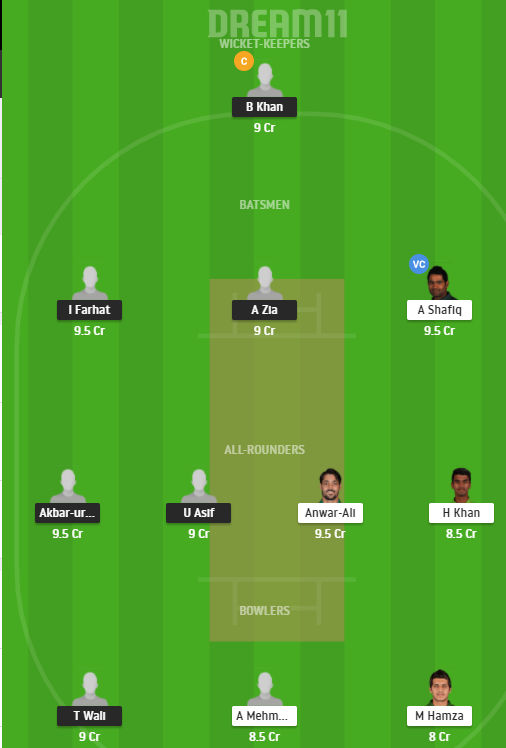 As per our BAL vs SIN Dream11 prediction, BAL should be the favourites to win the match.