Here’s a look at the upcoming Bangladesh cricket schedule 2021 for the latter half of the year ahead of the ICC Men's T20 World Cup 2021 in October. 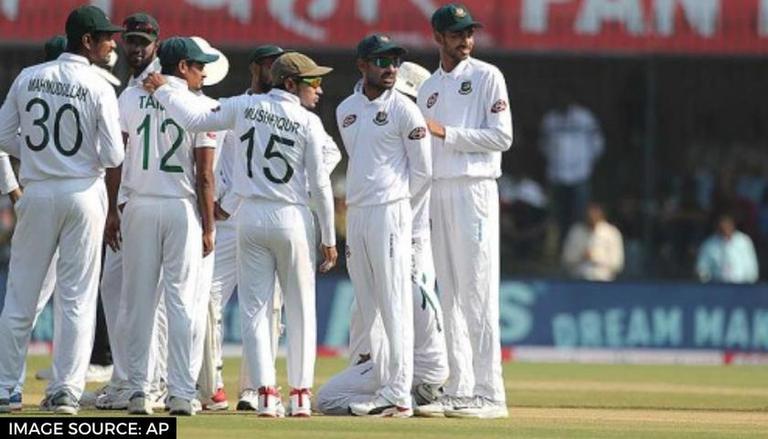 The Bangladesh cricket team had a completely occupied cricket schedule at the beginning of this year. The Bangladesh team started the year with the West Indies tour of Bangladesh during Jan-Feb. Later, they went on a tour against New Zealand and Sri Lanka from the months of March to May.

The Bangladesh team had an amazing start to the 2021 year where they defeated the West Indies in all the 3 ODI matches in the month of January. However, the West Indies made a comeback after winning the Test series against Bangladesh by winning 2-0. Things took a downward turn after that and Bangladesh lost their next series against New Zealand consisting of 3 ODIs and 3 T20I matches. Bangladesh came back home after losing all their 6 matches on that tour.

Bangladesh will be looking forward to redeeming themselves after losing the Test series against Sri Lanka by 1-0. Players like Shakib al Hasan and Mustafizur Rahman will also be available for the ODI series. The duo had previously missed the Test series due to their IPL commitment. However, the IPL suspension has allowed them to take part in the ODI series.

The Kolkata Knight Riders had announced through Twitter on Thursday, May 6 that Bangladeshi cricketer Shakib al Hasan had landed home safely in Dhaka. He was accompanied by his teammate Mustafizur Rahman on his way back home. The two players were the only Bangladeshi cricketers that took part in the IPL 2021.