The BBL 2021 match between Hobart Hurricanes and Perth Scorchers will be held on Tuesday, December 14 and will be played at Bellerive Oval in Hobart. 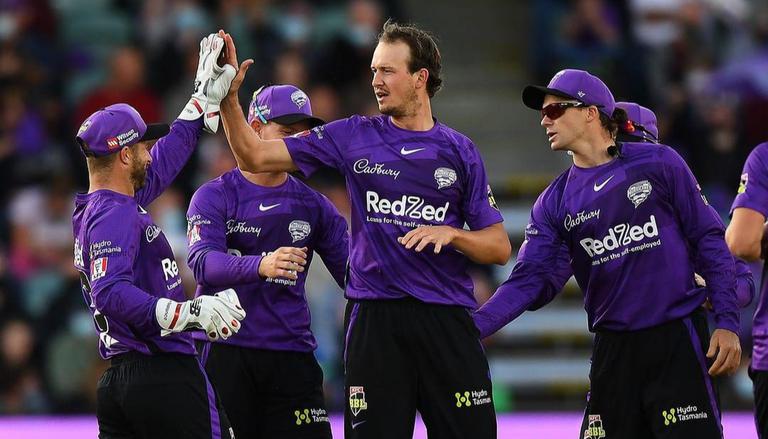 For Hobart Hurricanes Scott Boland and Harry Brook have been named in the Hurricanes squad for the first time after completing their international duties with Australia A and the England Lions respectively.  Ben McDermott is also available for selection after recovering from surgery last week. Riley Meredith (hamstring) and Mitch Owen (side strain) remain unavailable for selection due to injury. Perth Scorchers are likely to go with an unchanged team.

As per our prediction, Perth Scorchers are the favourites to win the match.

In the ongoing season, Hobart Hurricanes have played two matches so far out of which they lost one of them. They are currently placed at the fifth position on the points table.  Perth Scorchers on the other hand have won both of the matches they played in this season so far. They are currently placed second on the points table. The Ashton Turner led team will be eyeing to continue their winning streak in this match as well and try to take the top spot.