Indian team will play 14 T20Is and 4 Tests at home between November 2021 & June 2022 as BCCI announced its international itinerary, which features just 3 ODIs. 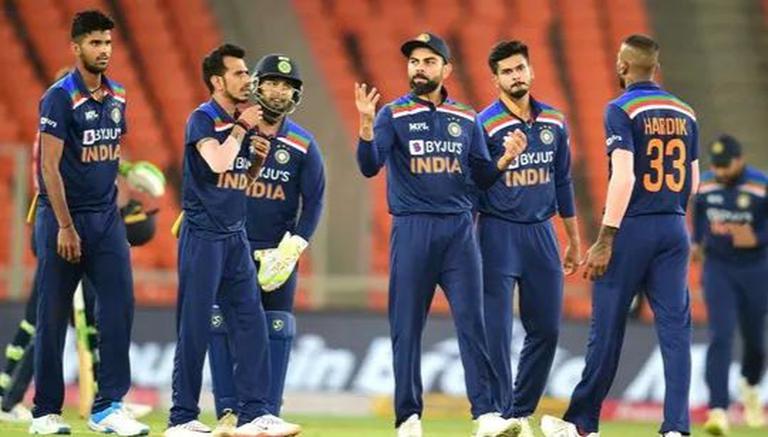 
The Indian cricket team will play 14 T20 Internationals and just four Tests at home between November 2021 and June 2022 as the BCCI announced its international itinerary, which features just three ODIs.

The teams that will visit India during the eight-month period are New Zealand (in November-December), West Indies (in February, 2022), Sri Lanka (February-March 2022) and South Africa (in June, 2022).

In between in December-January, India will be touring South Africa and the IPL will happen between April-May.

Against New Zealand, India will be playing two Tests and three T20Is while West Indies are due to play three ODIs and five T20Is.

Sri Lanka will play two Tests and three T20Is while South Africa will come for the shortest tour where they would play five T20Is in a space of 10 days.

"We have kept 14 T20Is because we have another T20 World Cup in Australia in a year's time and we need to have adequate matches before the big event," a BCCI official said.

The four Test matches will be held at Kanpur and Mumbai for the New Zealand series while Bengaluru and Mohali will host Sri Lanka in the traditional format.

As per the rotation system, most of the cities will be getting the 17 white-ball games that has been scheduled.