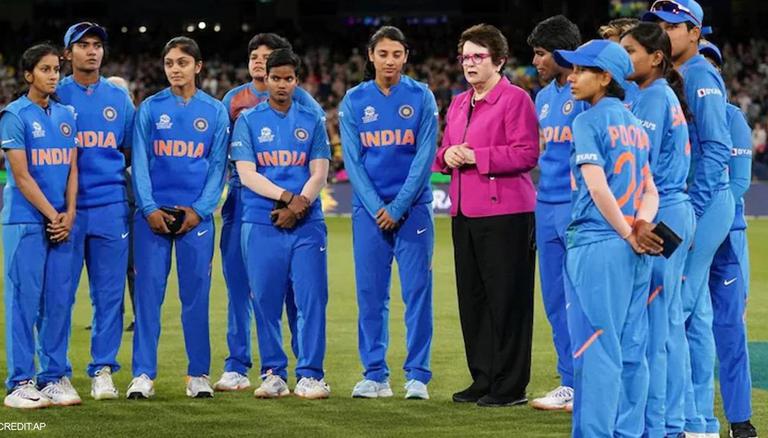 
It has been learned that the Board of Control for Cricket in India (BCCI) has asked the Indian women's cricketers who were the participants in the ICC Women's T20 World Cup final to send invoices for claiming their runners-up prize money.

The Indian eves had an outstanding campaign Down Under but lost the title clash to the defending champions and hosts Australia as the Meg Lanning-led side went on to lift the Women's World Cup for a record fifth time.

The Indian women's cricket team, who had finished as the second-best side of the tournament won a cash prize of US$ 500,000 whereas the victorious Australian team received a sum of US$1 million as the winner's prize money.

As per the norms, the ICC is responsible for paying the prize money within a week of the tournaments, which is usually directed to the team's governing bodies, in this case, the BCCI. This can be overlooked if in any case, the board asks ICC to pay the players directly. The total prize money awarded to India's women team for finishing second by the ICC is $500,000 which when divided between the 15 players in the squad, amounts to $33,000 each.

Recently, a senior BCCI official has opened up on the entire matter and has provided clarification about the delay in payments. While speaking to PTI, the official said that the members of the Indian women's cricket team will be getting the share of their prize money by the end of this week. He added that the transactions have been processed and he is expecting that the players will receive their share very soon.

Speaking about the delay, the official revealed that they received the prize money amount late last year. He further said that the processing of players' payments in BCCI does take around three to four months for all teams (across age groups) and it's not just one payment for women that has been delayed. The official reiterated that whether it's the central contract of the men's team, international match fees, domestic fees of men and women, everything is taking a bit of time because of the prevailing COVID-19 situation in India.

Australia outclass India in all three departments of the game

The Australians seemed to be on a mission right from the word 'Go' and the hosts also had their fair share of luck after youngster Shafali  Verma had dropped a high-pressure catch of Alyssa Healy at covers in the very first over of the contest which proved to be the turning-point as the wicket-keeper batter went on to score a match-winning 75.

Chasing a stiff target of 185 to win their maiden world title, Shafali Verma failed for the first time in the tournament as the 16-year old was sent back by Megan Schutt for just 2 in the first over. India never recovered from the early setback and soon found themselves reeling at 30-4 before the end of the powerplay. Having been completely outplayed by a dominant Australian unit, India hobbled their way to 99 to fall 85 runs short of their target.

READ | ECB not convinced with BCCI's proposal of itinerary change to make room for IPL: Reports
First Published: 25th May, 2021 12:12 IST
SUBSCRIBE TO US