Indian all-rounder Hardik Pandya has not been named by the BCCI for the WTC final against New Zealand and the subsequent Test series against England. 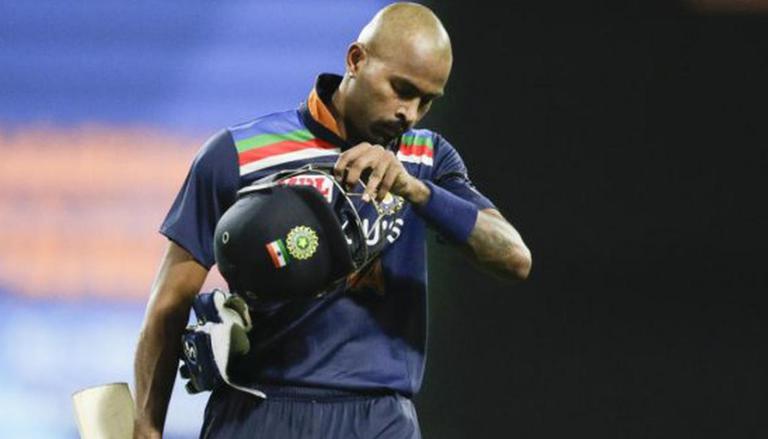 
The Board of Control for Cricket in India (BCCI) on Friday announced a 20-member squad for the inaugural World Test Championship final against New Zealand and the subsequent Test series against England. Hardik Pandya has not been named by the BCCI for the WTC final and the Test series against England. Many people are confused as to why the Indian all-rounder has been omitted from the squad despite pitches in England historically supporting seamers like Hardik. According to reports, Hardik has still not recovered fully from his injury, meaning he wouldn't have bowled even if he was selected for the tour.

Hardik, who averages 31 with both bat and the ball in Test cricket, has not bowled regularly for India since the 2019 ICC World Cup. Hardik had suffered a back injury in 2018 during an Asia Cup game, for which he underwent surgery in England in 2019 after the World Cup was over. The 27-year-old cricketer then suffered another injury on his shoulder, which ruled him out of the home Test series against England earlier this year. Hardik played as a specialist batsman for India in the limited-overs series against England in March and then went to assume the same role for Mumbai Indians in IPL 2021.

However, Hardik's unavailability with the ball makes it tougher for selectors to pick him up for the longest format of the game, where another match-ready all-rounder would come in handy with a couple of overs here and there, whenever required in the game.